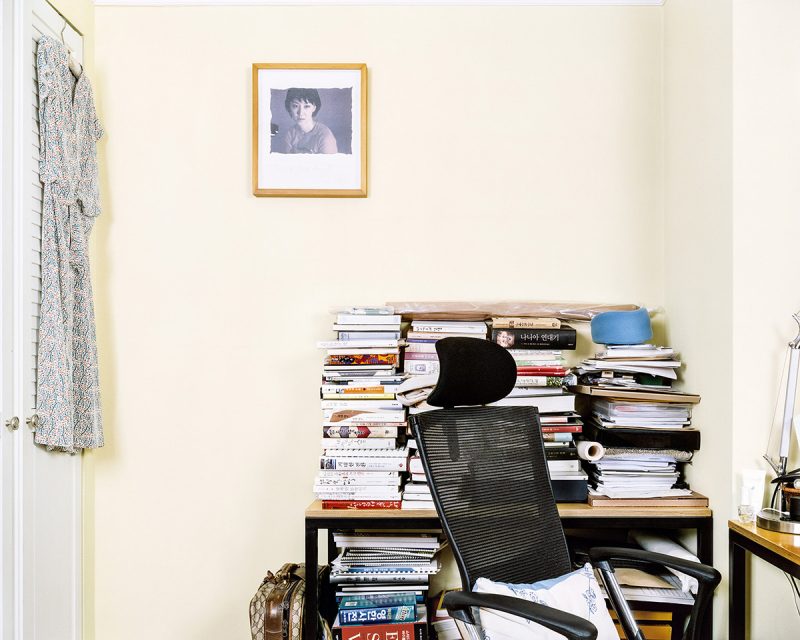 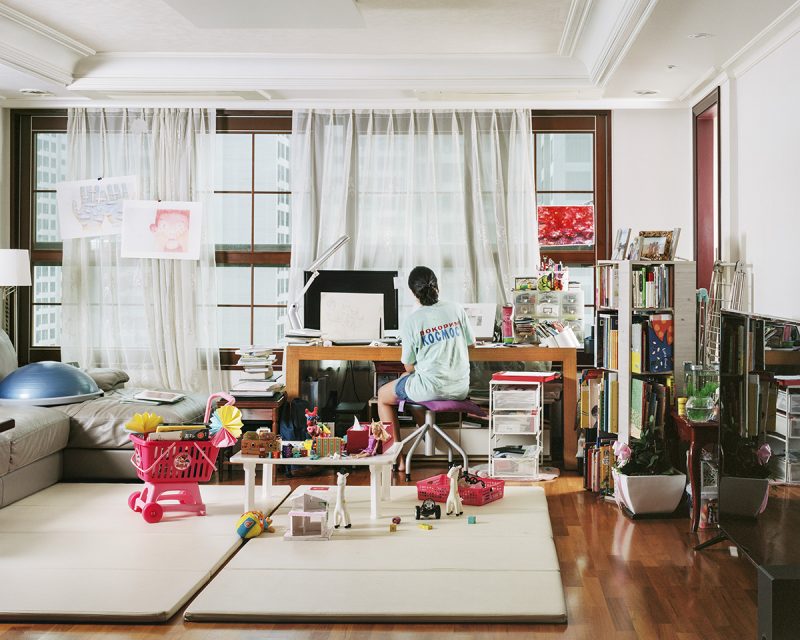 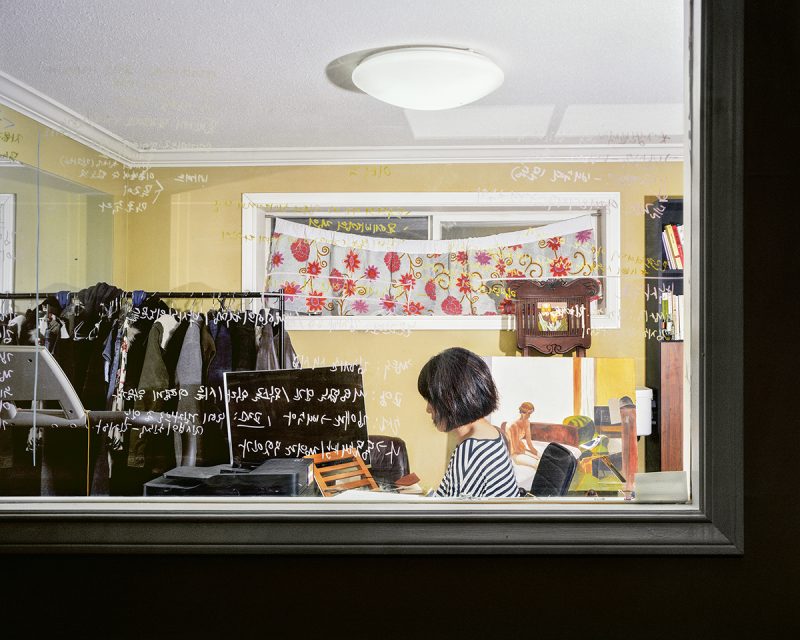 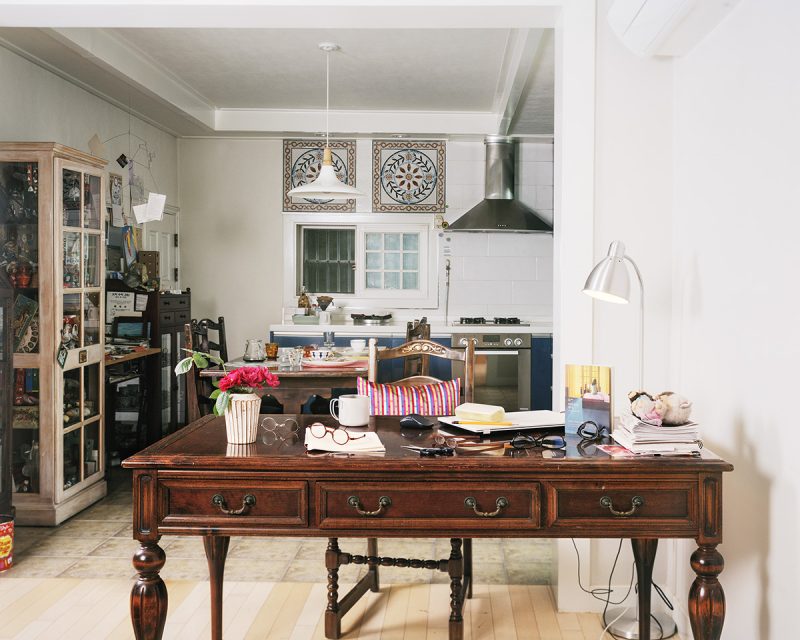 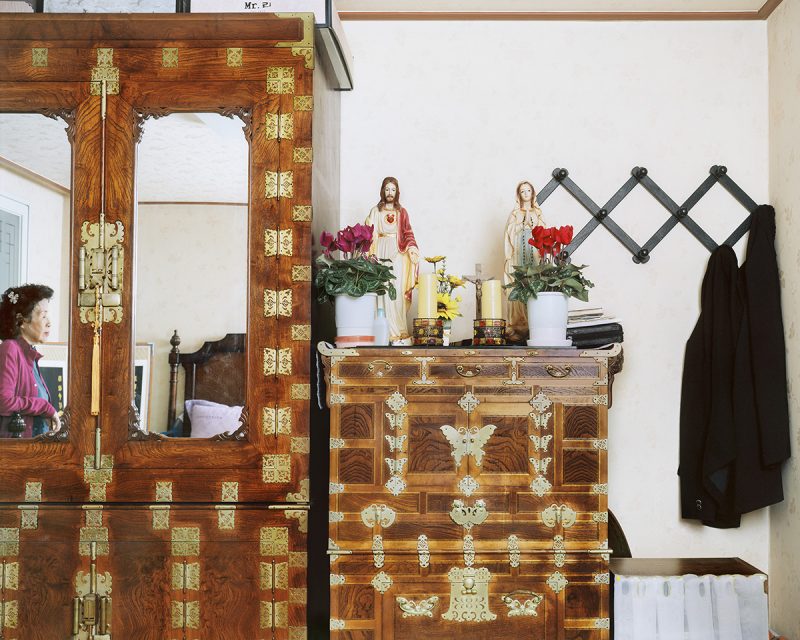 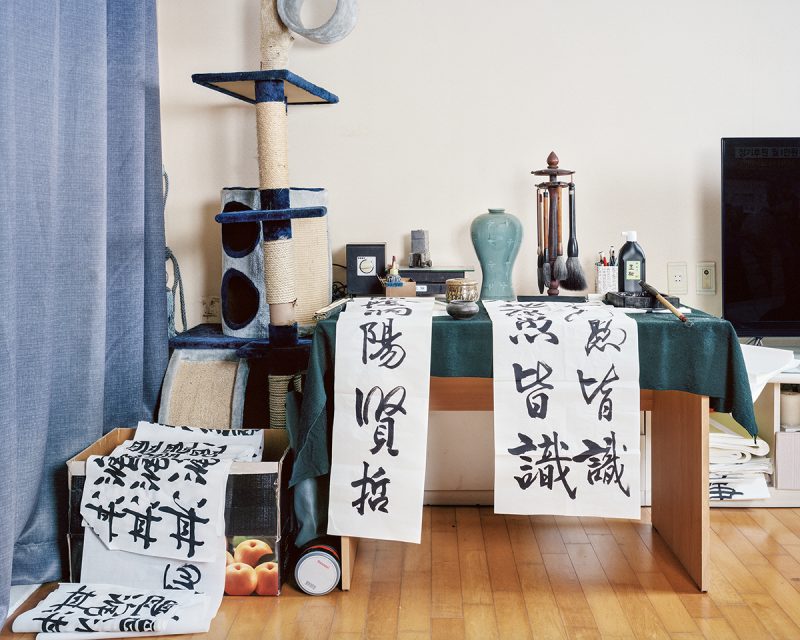 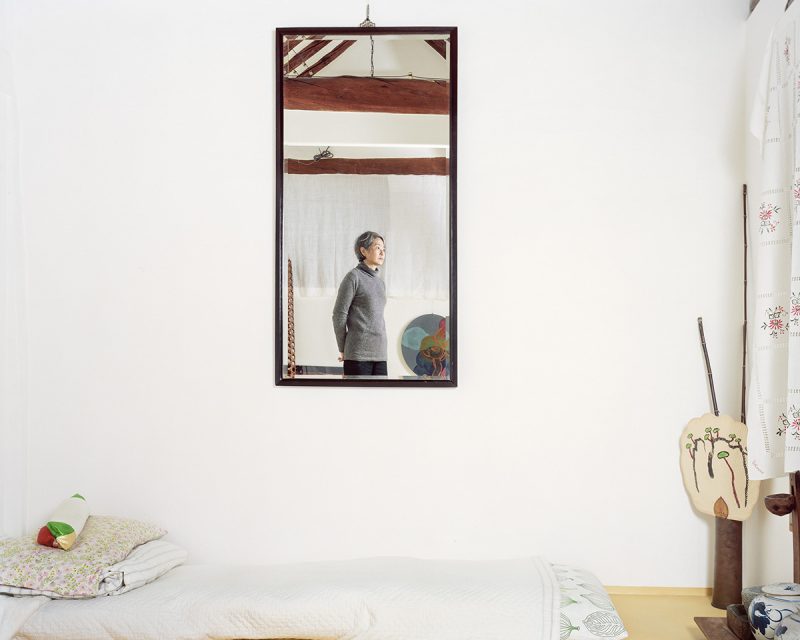 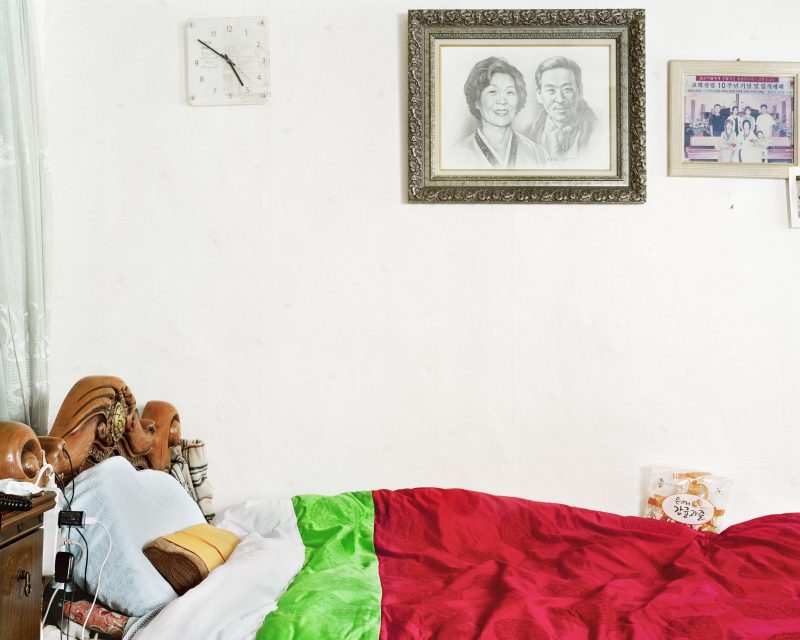 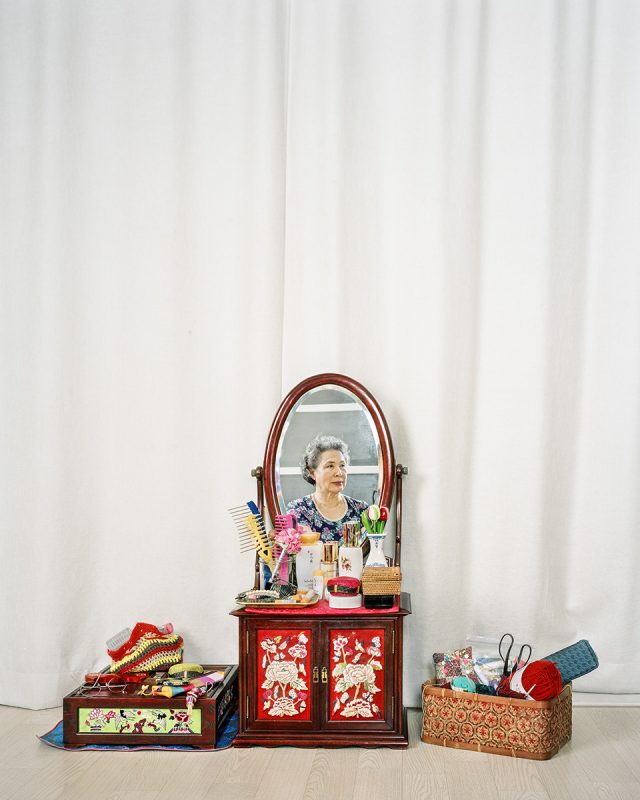 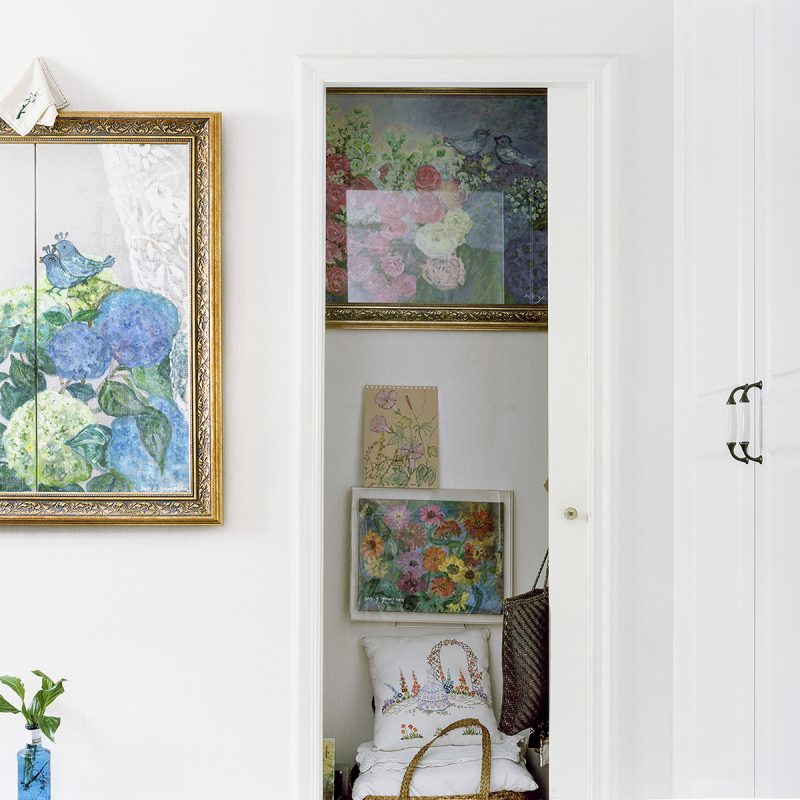 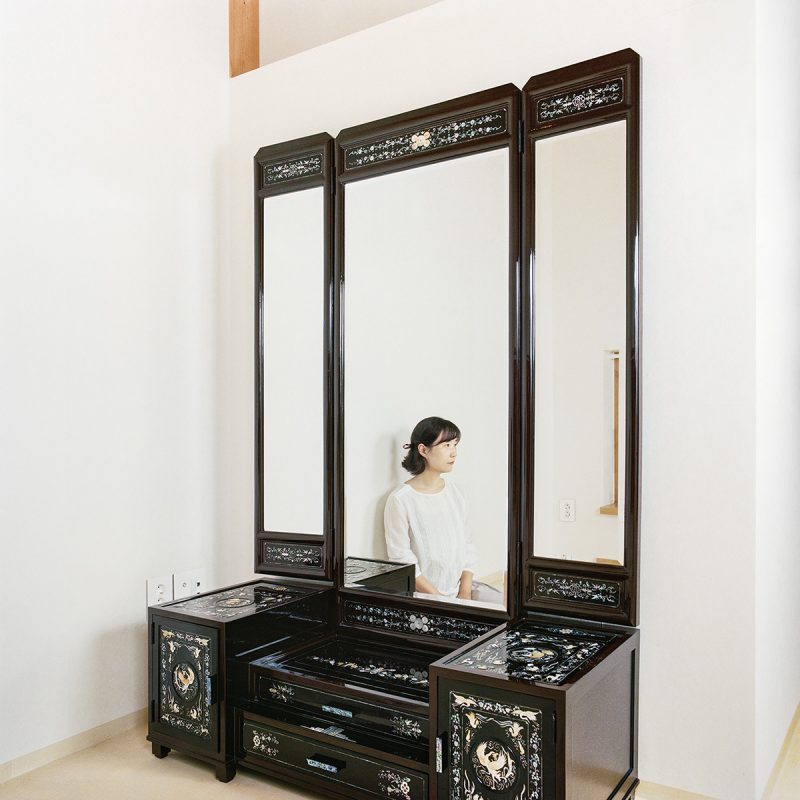 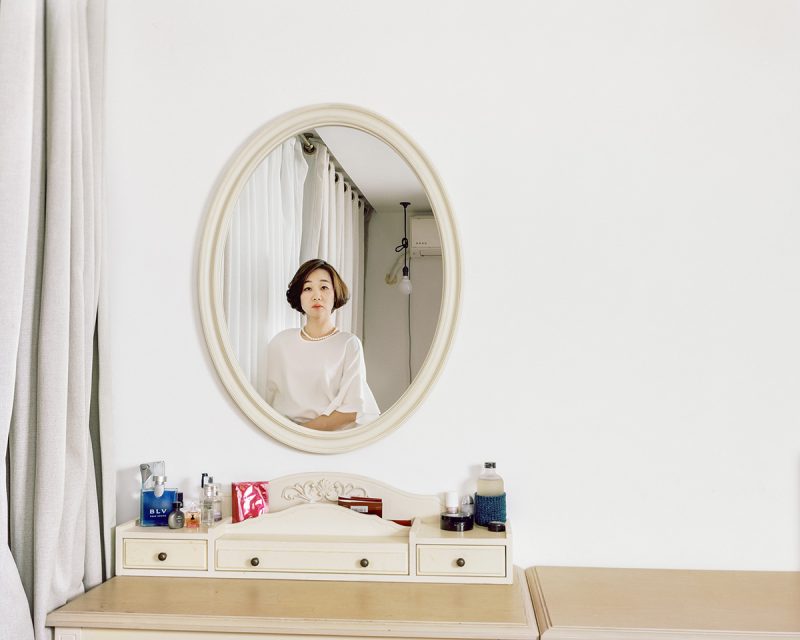 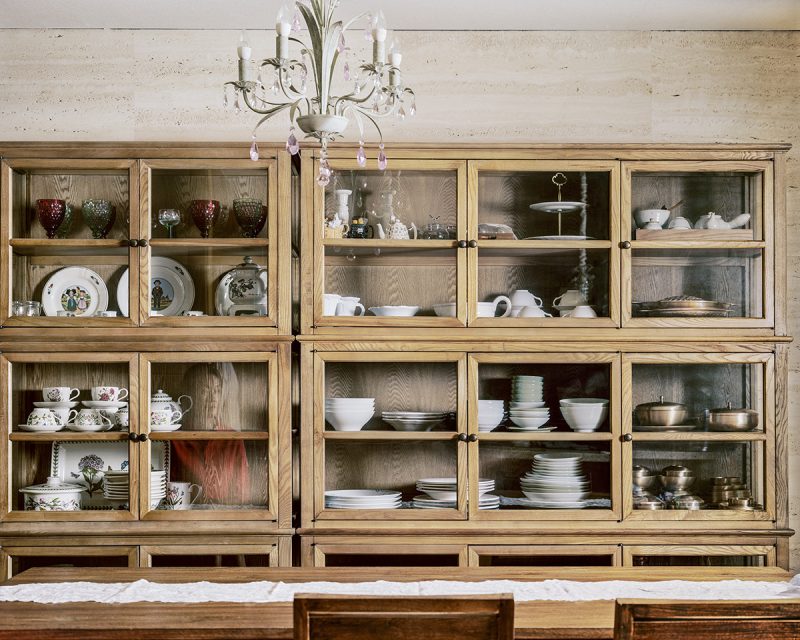 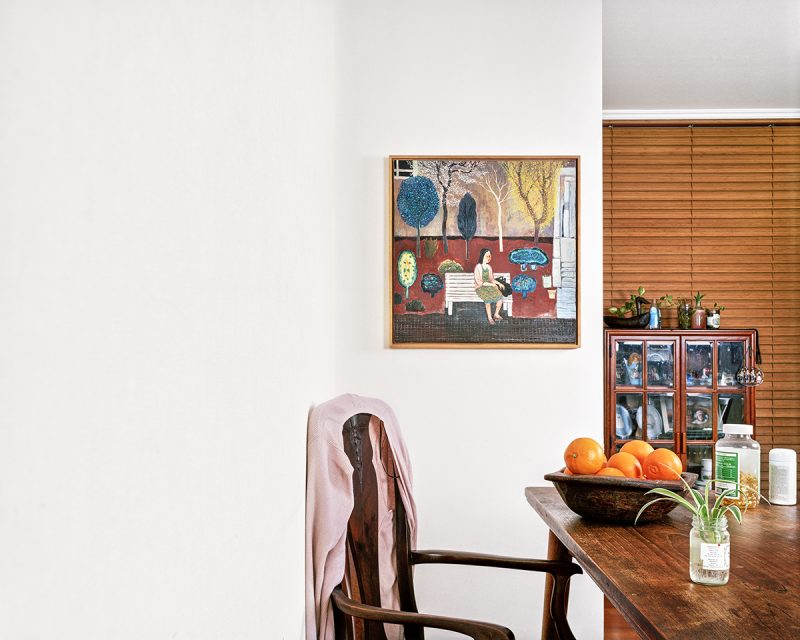 “Virginia’s Room” is the record of “a room of one’s own” for married women. Virginia Woolf wrote that for women to be able to write, they need a room of one’s own and 500 pounds a year. As I was reading Virginia Woolf’s A Room of One’s Own, I came to reflect on the relationship between women and the physical space called home—the idea of a woman having a space of one’s own within family, where one can exist as an individual, while not limited to maintaining a professional life, which is represented by writing. The book touched me in that it was talking about the independence of women living in family, rather than that of women who live by themselves.

This project started from a simple, but existential question: “Do women have a room of their own within family?” And the origin of that room was the “mother’s room.”

Some of the rooms depicted in this series may coincide with what Woolf had said, but others may seem somewhat distant from it. They vary from being a room of one’s own to a space for calligraphy next to TV rack, or a corner desk in the living room. Living room is everyone’s space. Although everyone’s space is ultimately no one’s space, I tried to show various layers of the “mother’s room,” the space of mothers’ who have cultivated their own realm wherever it may be.

This project has allowed me to meet not only Virginia Woolf, but also other women such as writer Oh Jung-hee who is said to have done her writing in solitude after her children went to bed; novelist Jane Austen who had to write in the family’s common space, which is the sitting room; and the author of “To Room Nineteen,” Doris Lessing, who wrote about a woman seeking a space of her own to find her true self. It was also an opportunity to encounter with the time, in which the diverse owners of “Virginia’s Room” have endeavored to create the spaces of their own.

Through the medium that is the “room,” viewers will be able to get a glimpse of the lives of married women.