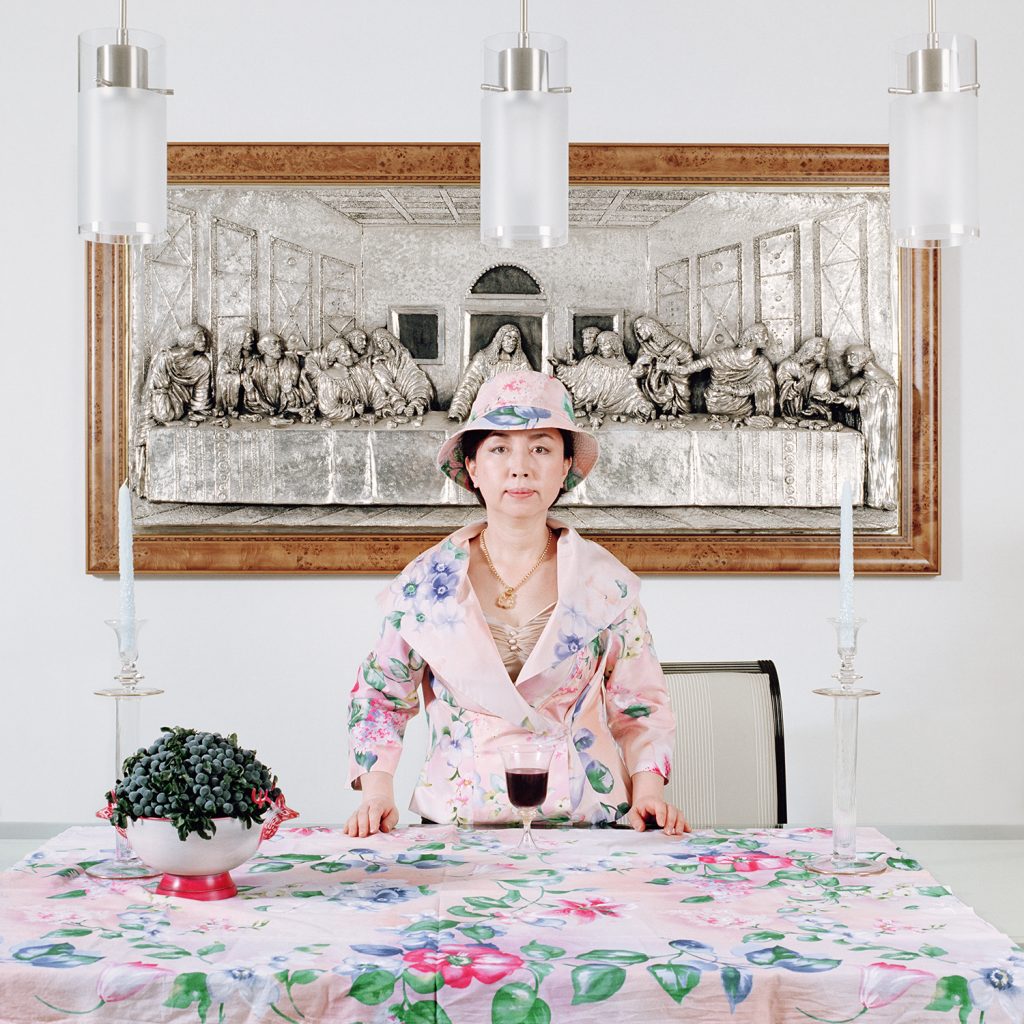 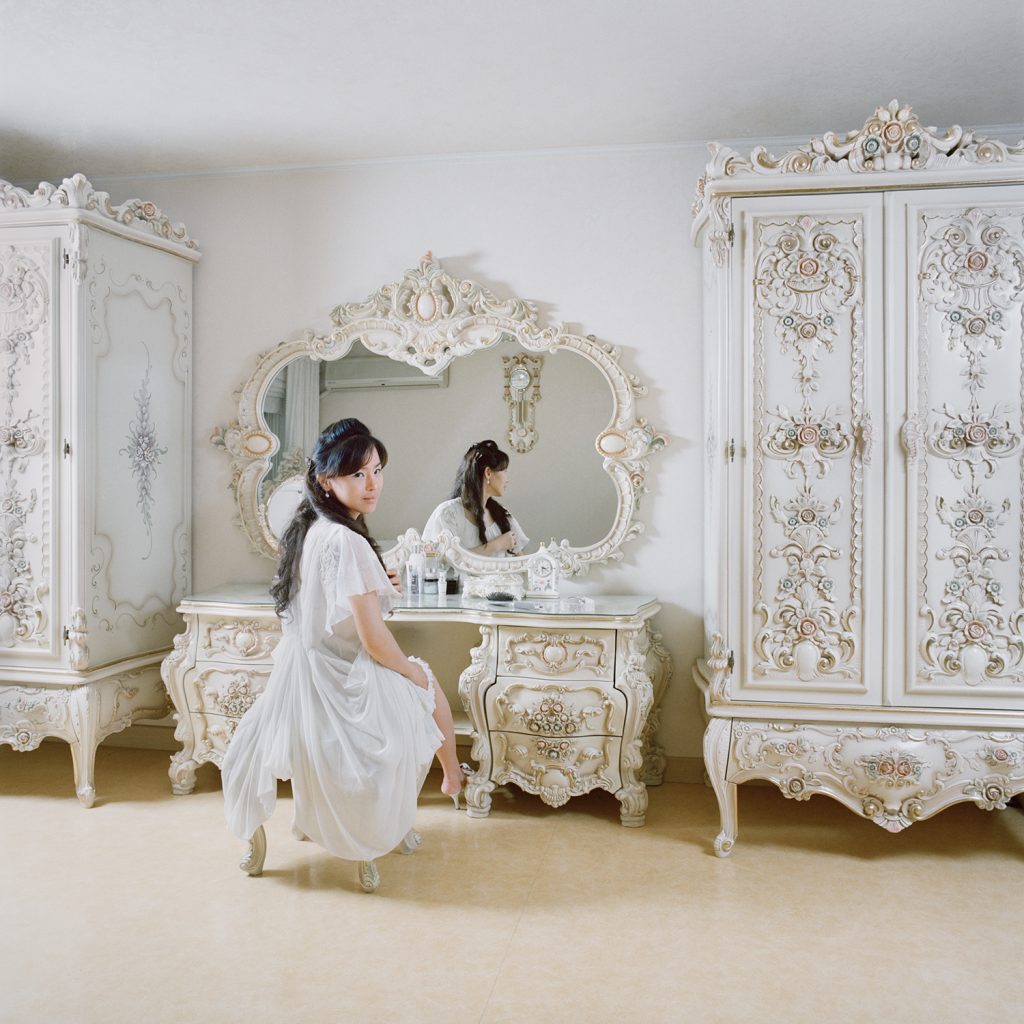 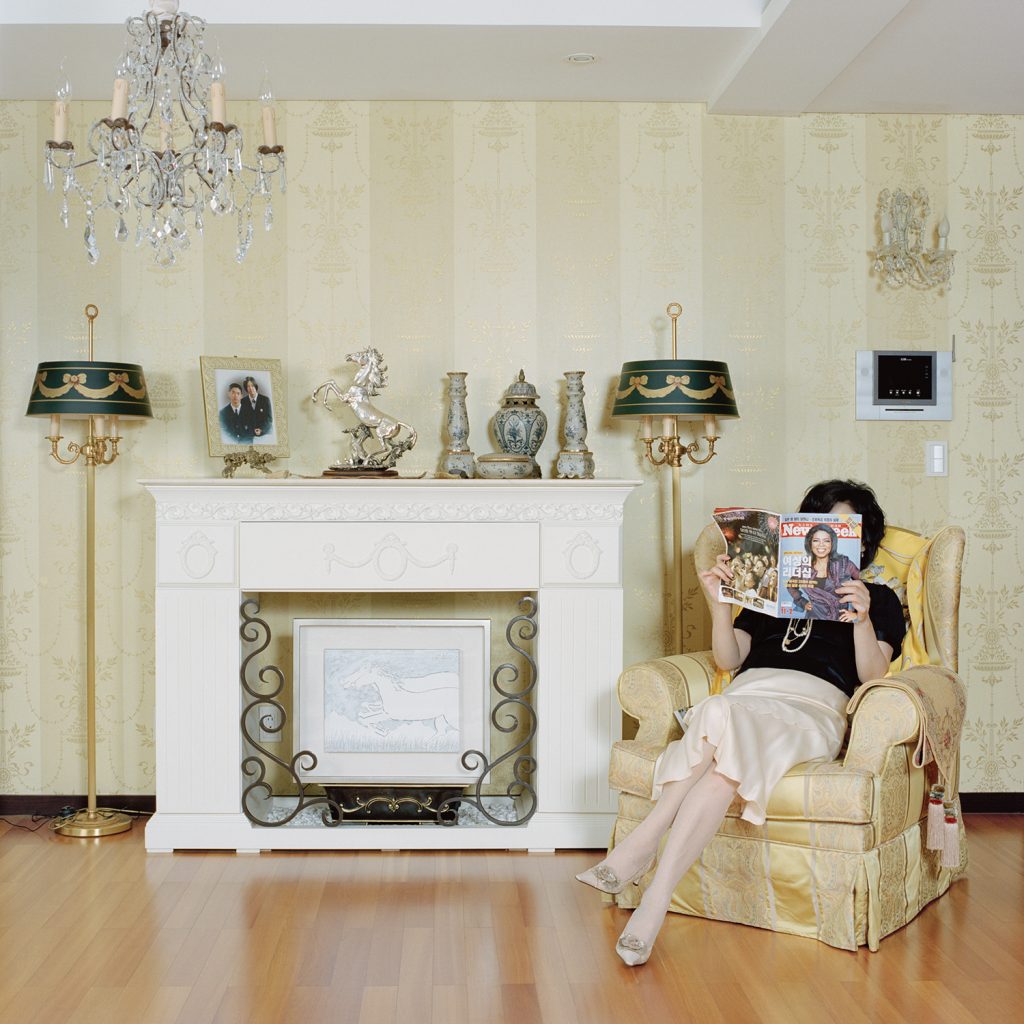 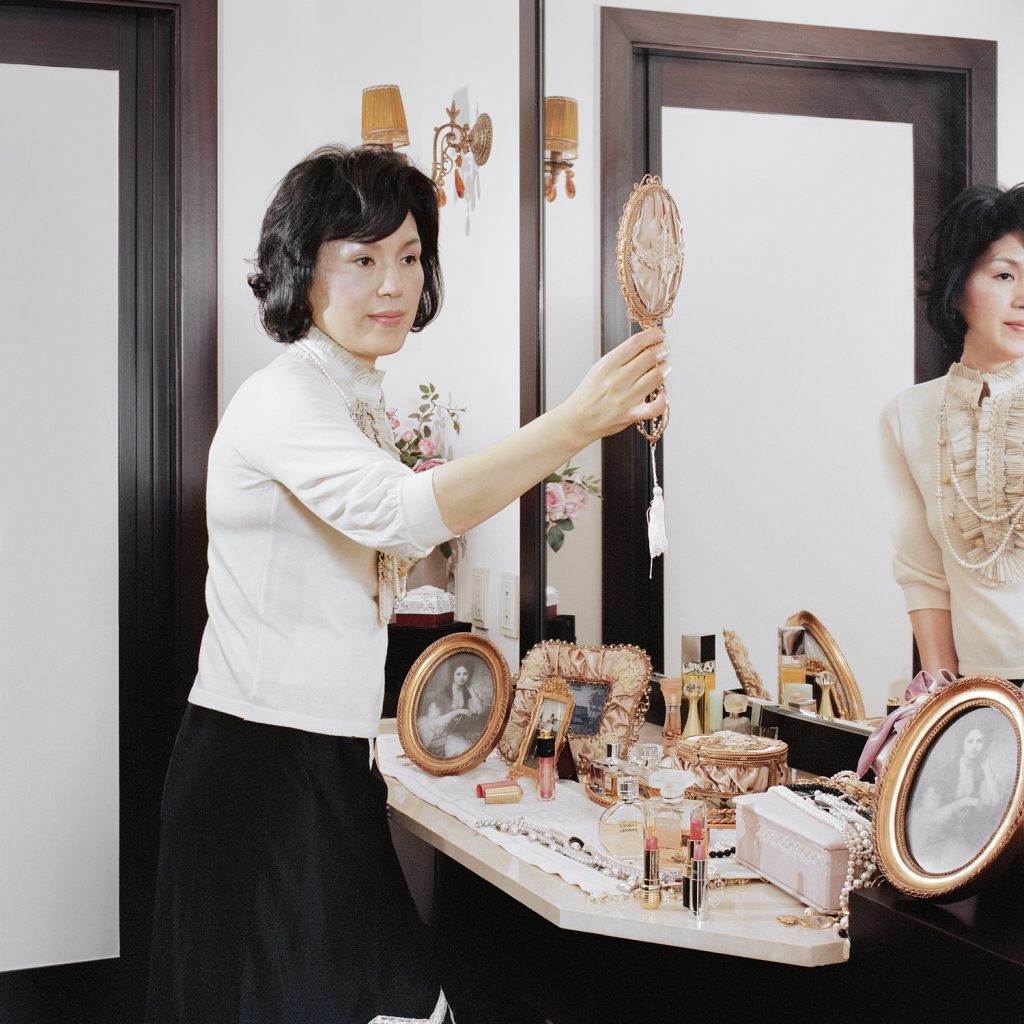 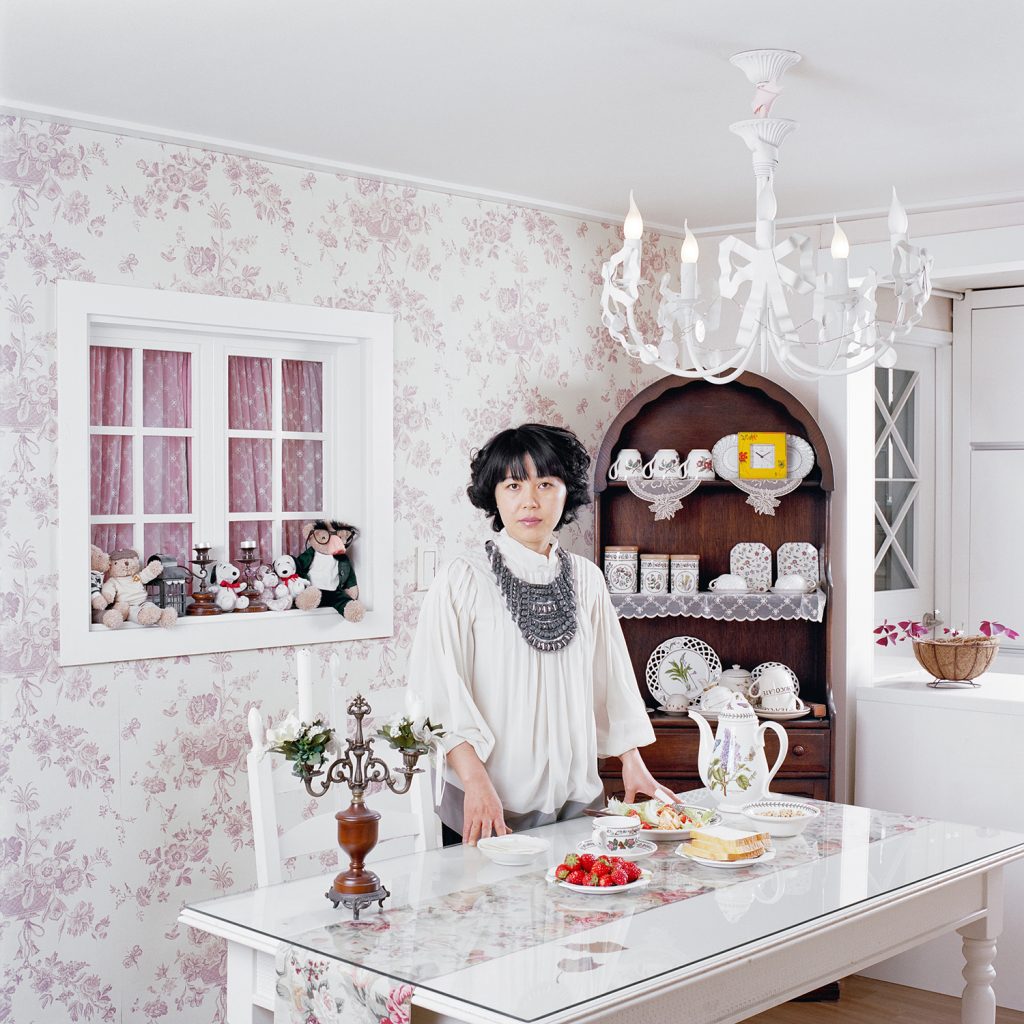 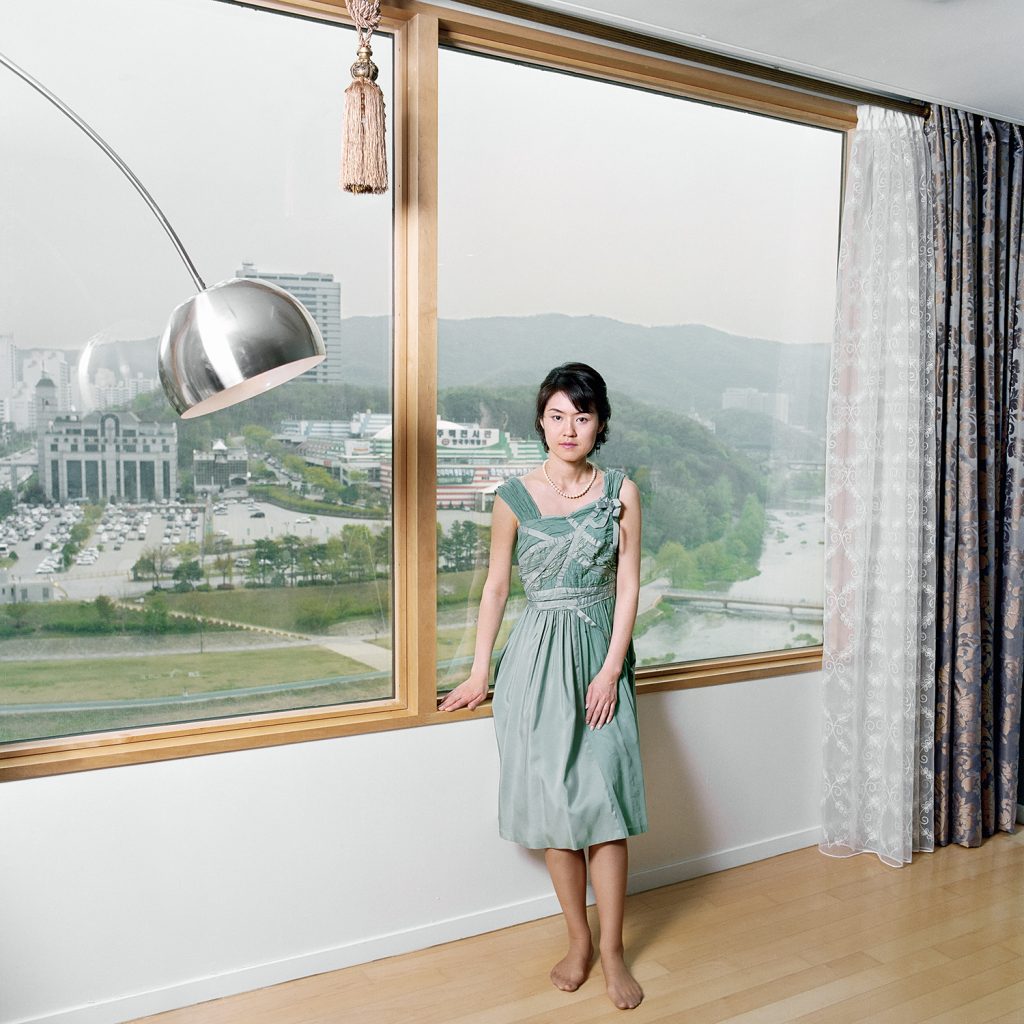 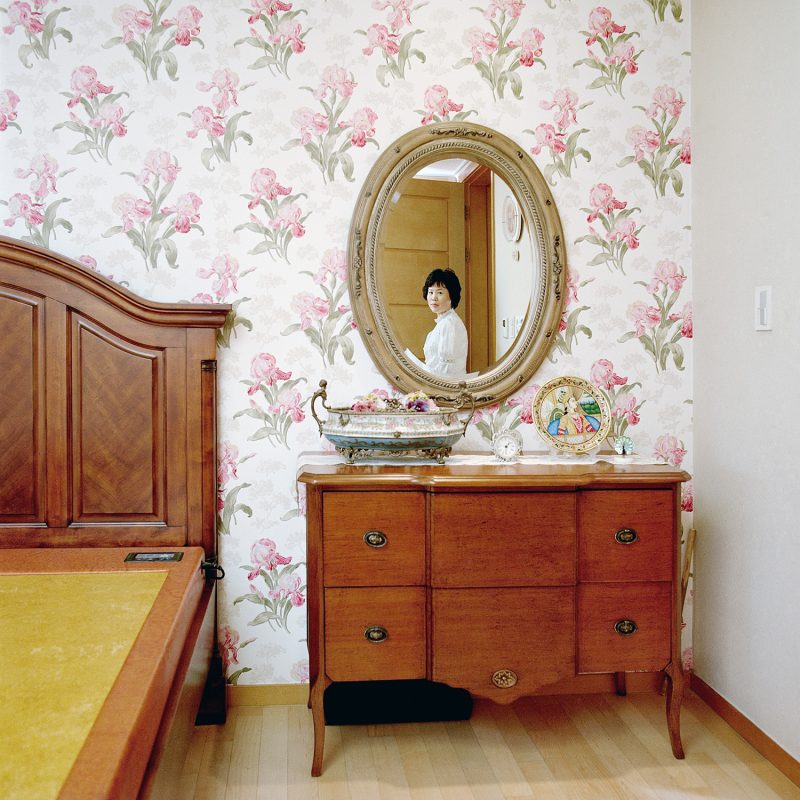 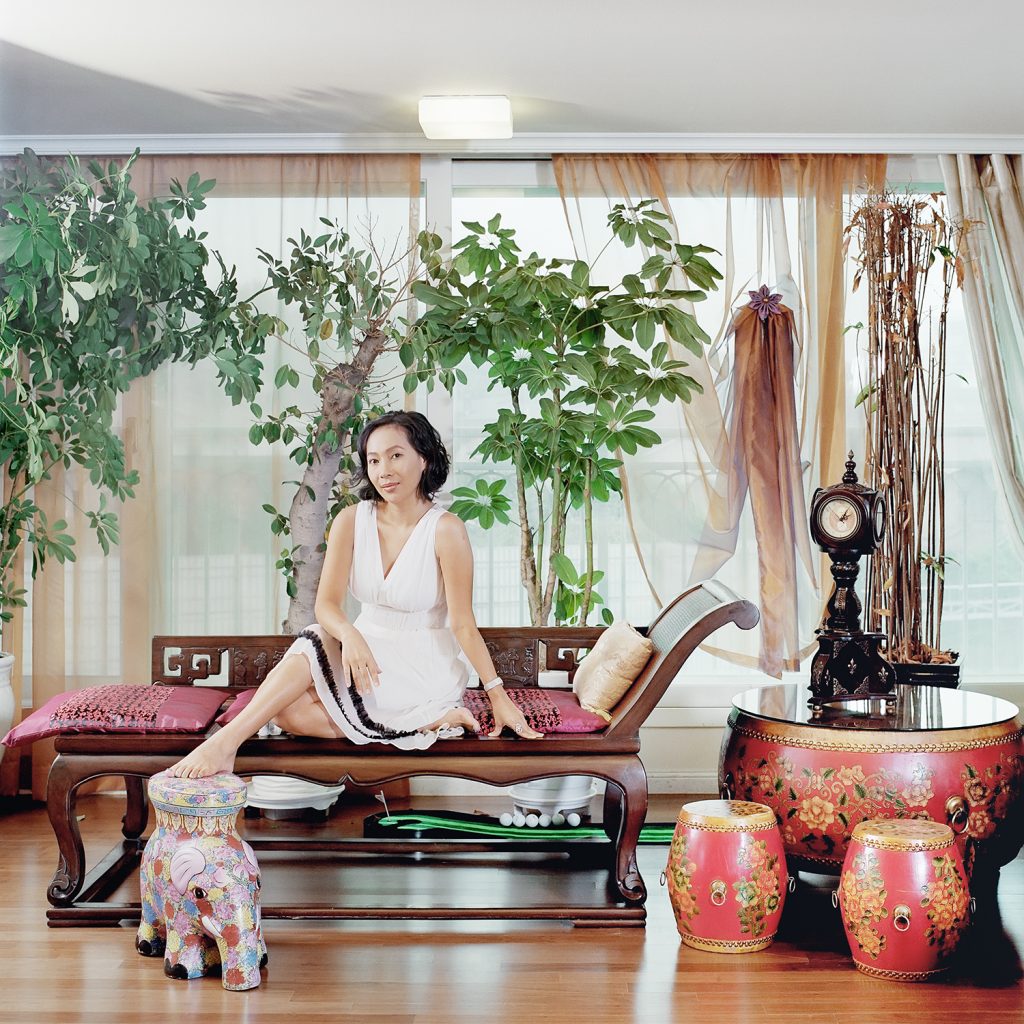 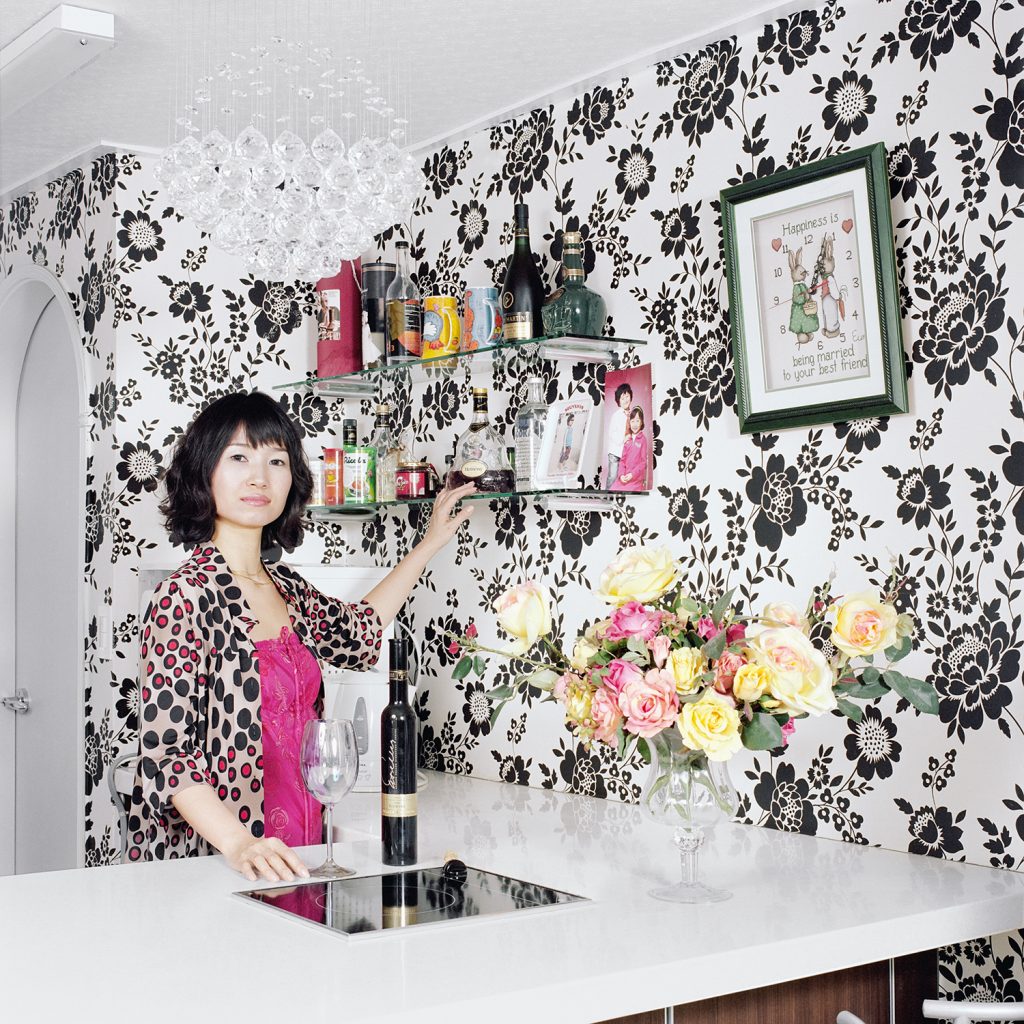 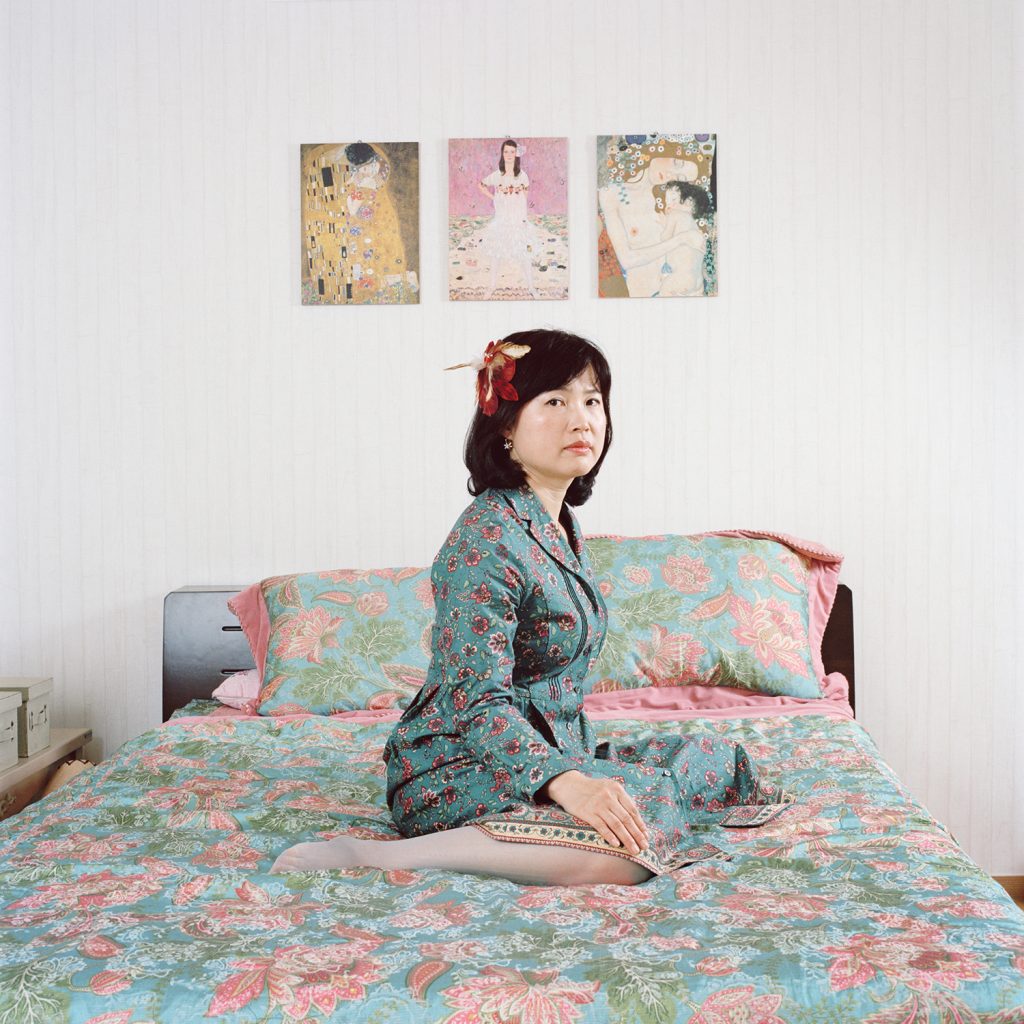 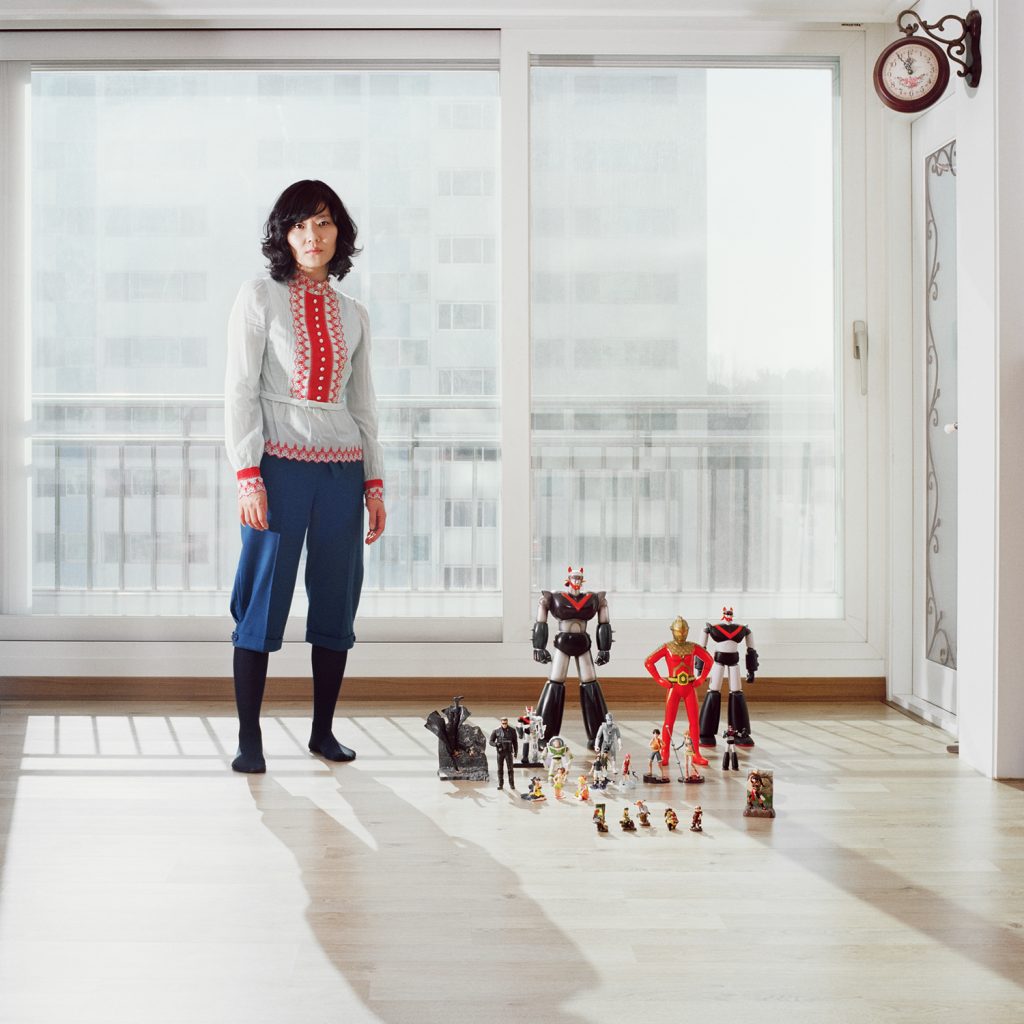 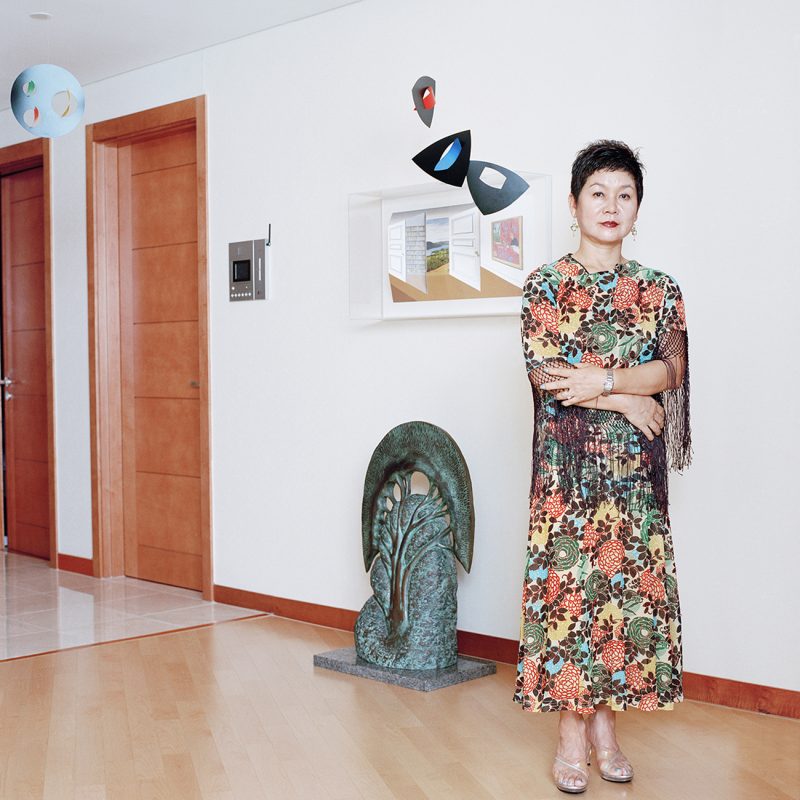 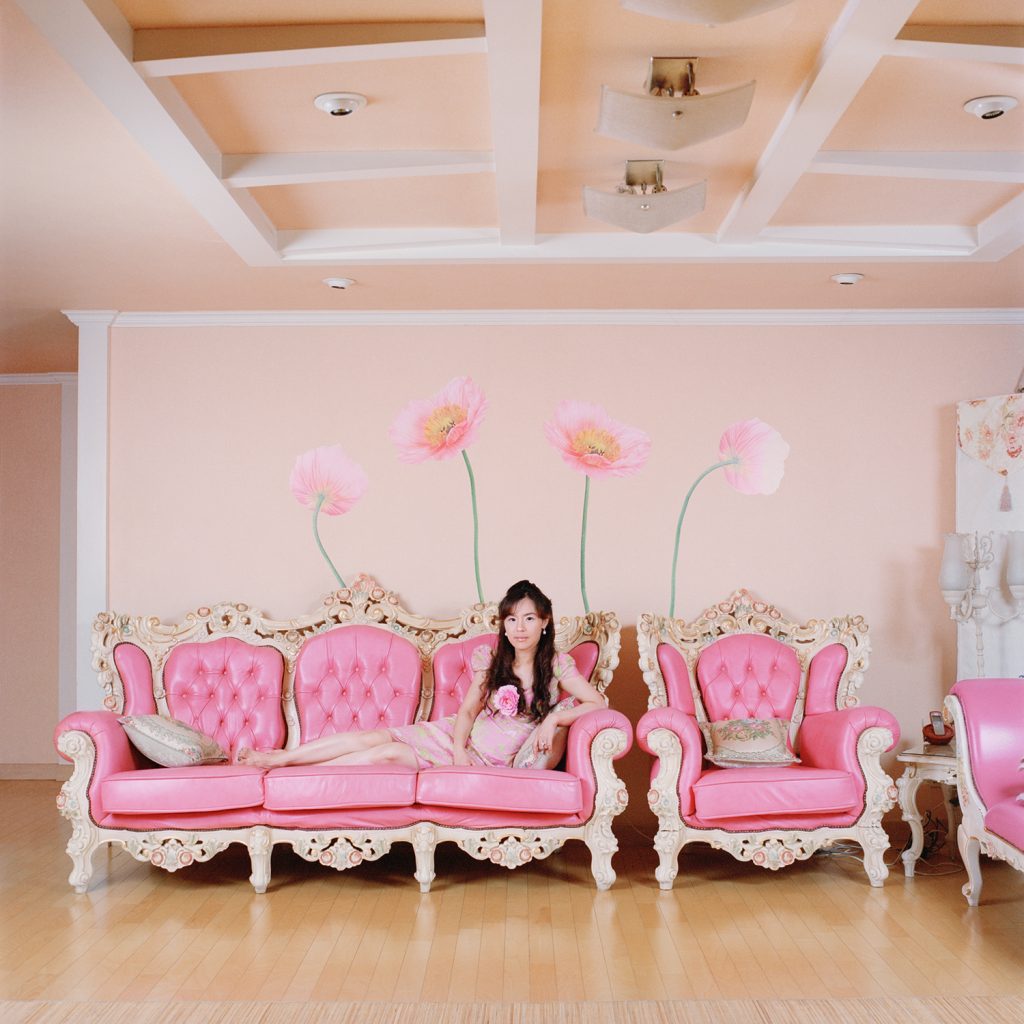 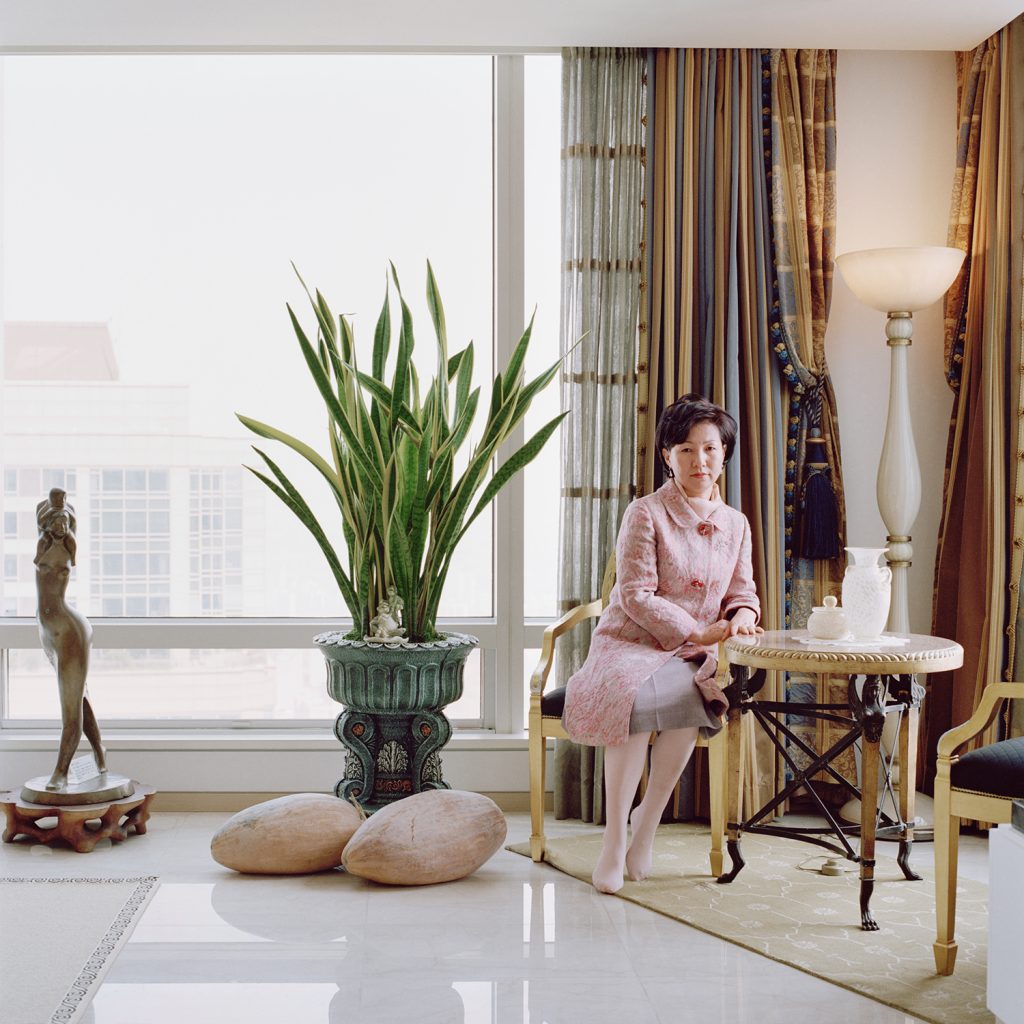 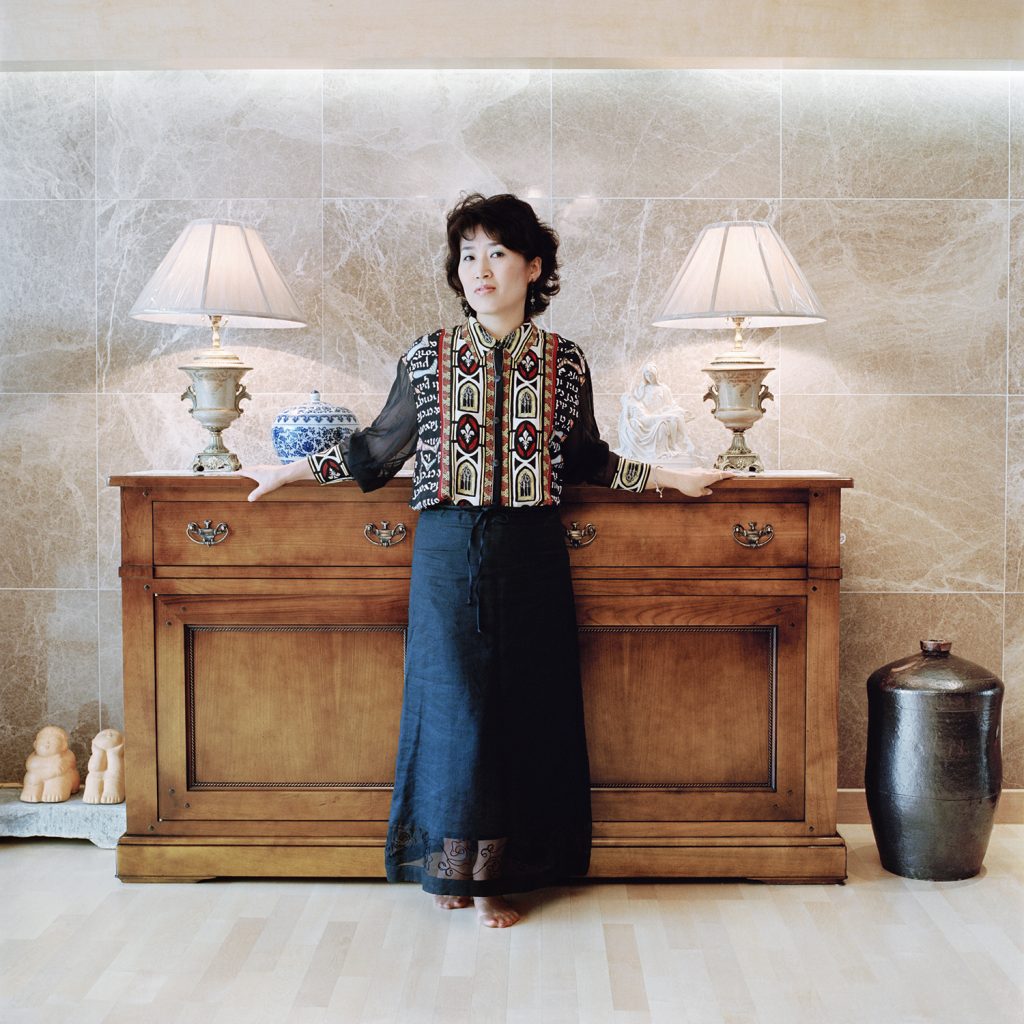 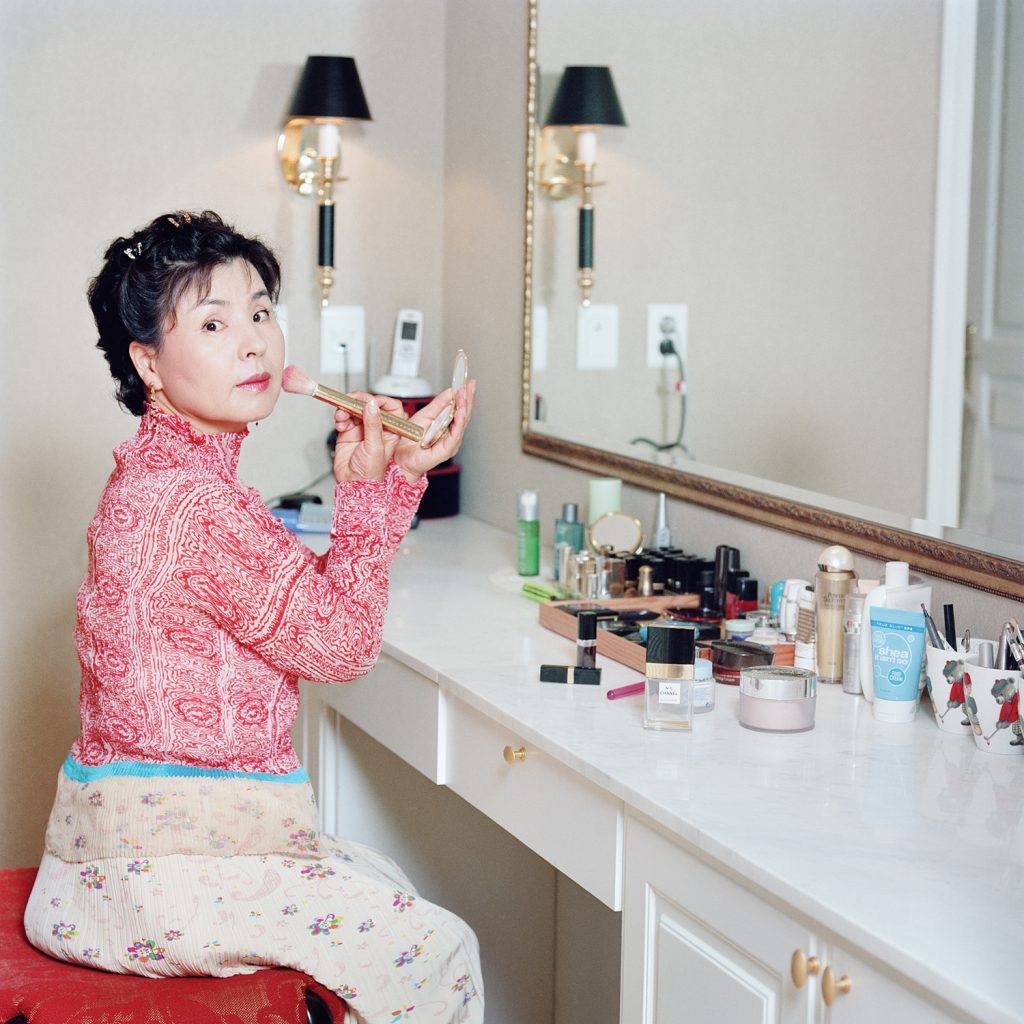 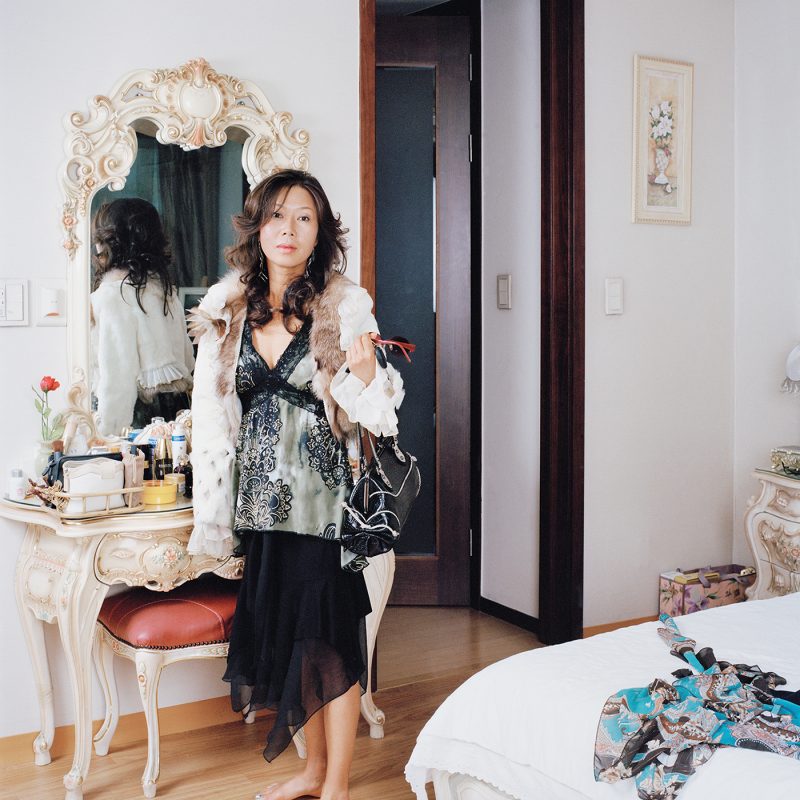 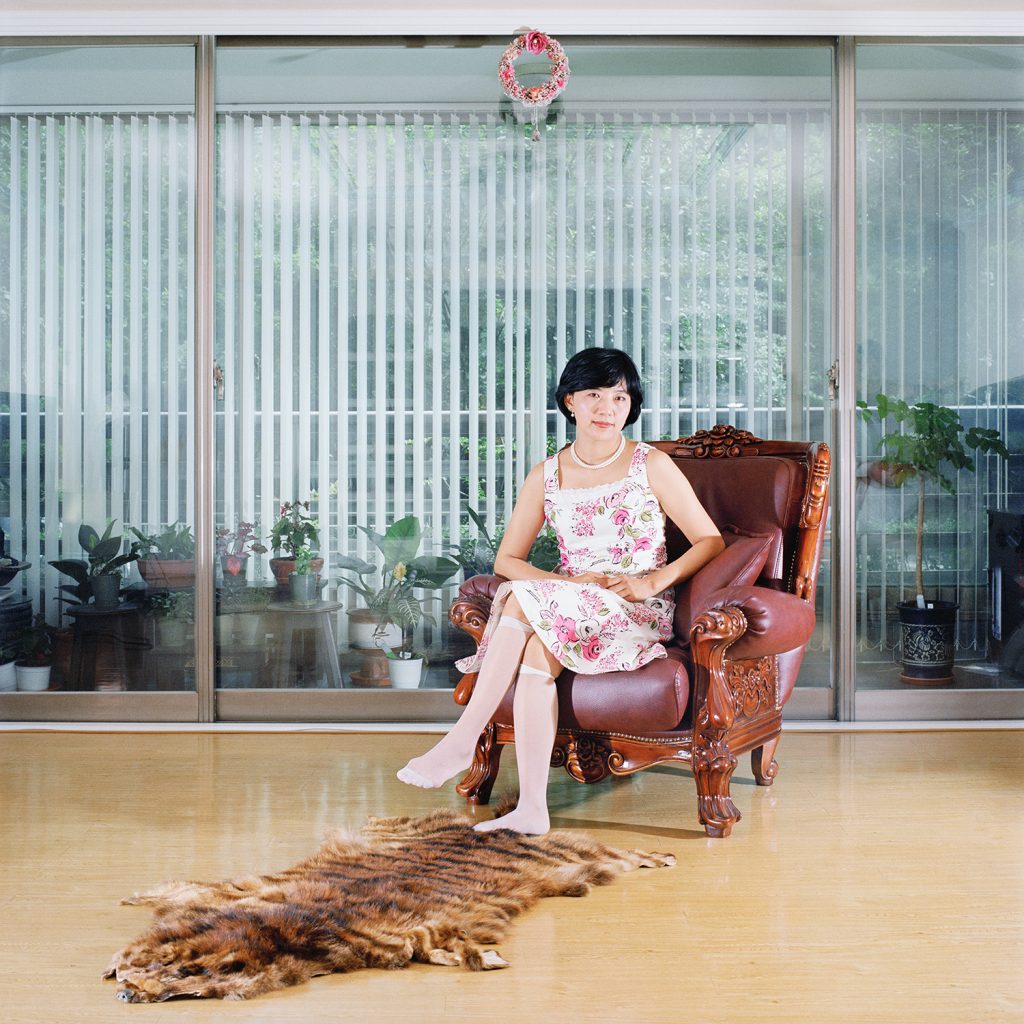 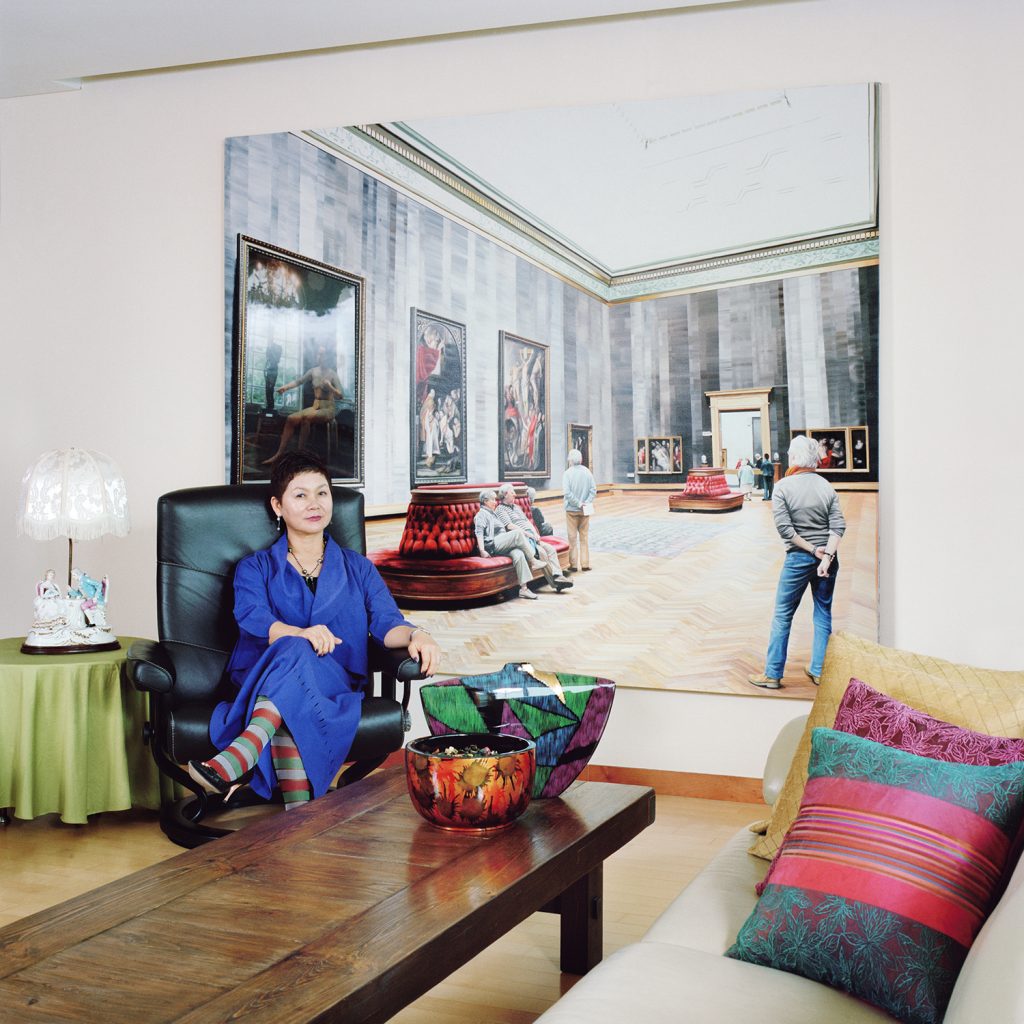 This body of work shows the lives of middle class women living in a boomtown near Seoul, the capital of Korea. In the past, Korea has been dominated by other countries, and since then the economy has grown rapidly. In this process, the Western civilization was indiscriminately accepted and middle class was born. The middle class now came to think about the quality of life and pursue their own individuality. They show a cross-section of the consuming lives of middle-class women seeking uniqueness in a repetitive life.

However, women in the photographs are all different, but they look uniformly similar in some respects. People who have lost their character as they are disconnected from the past seem to be similar in mixed culture rather than being distinguished from others.
Showing one aspect of Korean society, <Madam C> is to reveal the irony that is loosing our own authenticity both in people and interior space.