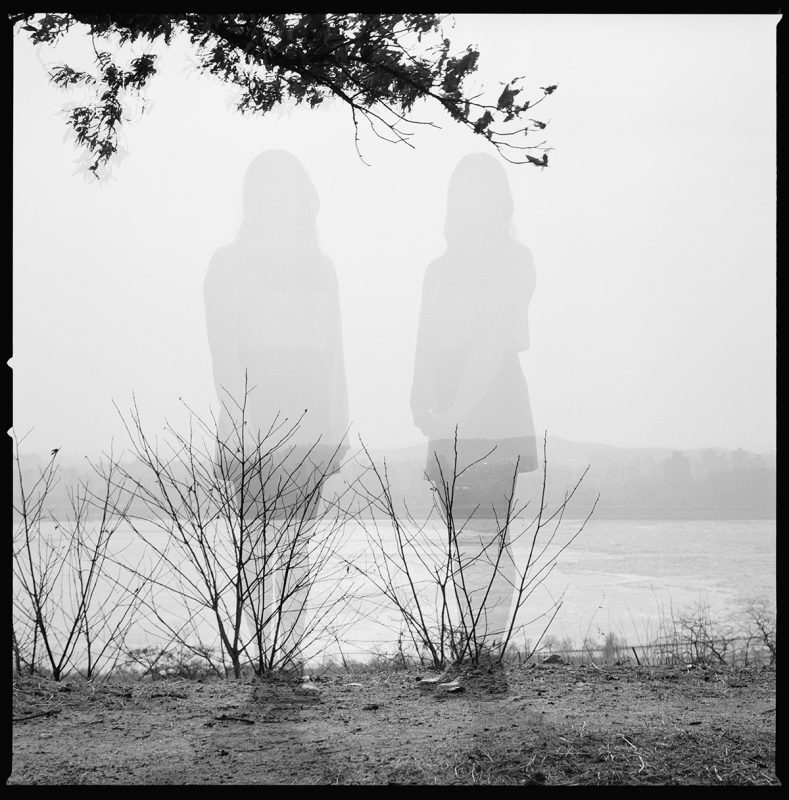 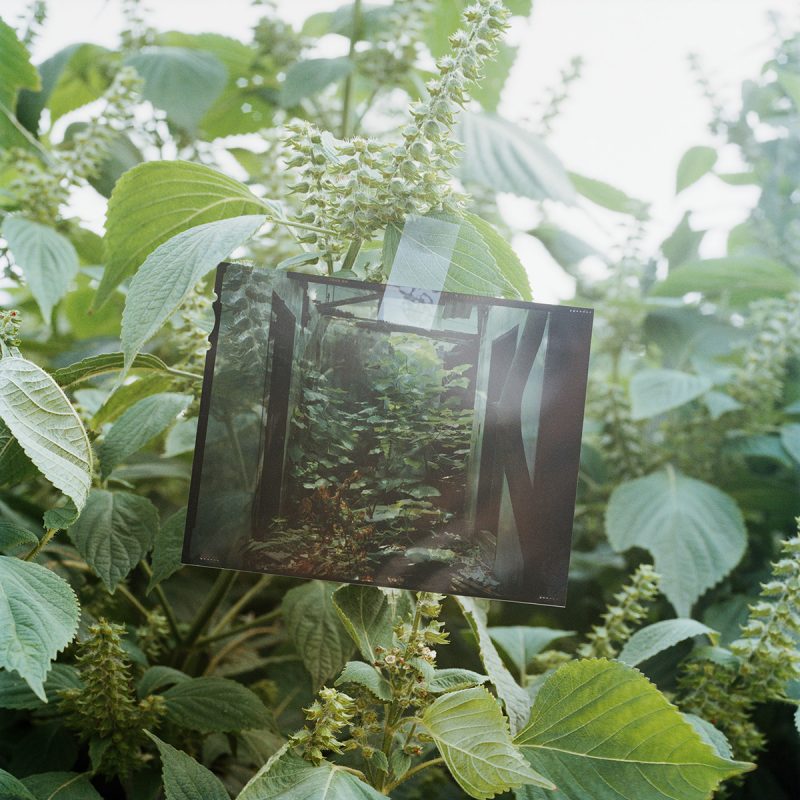 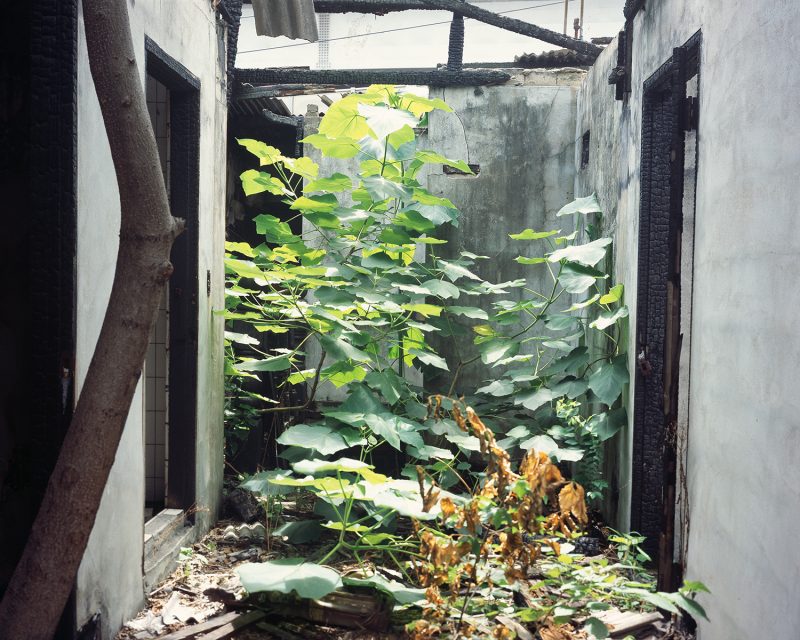 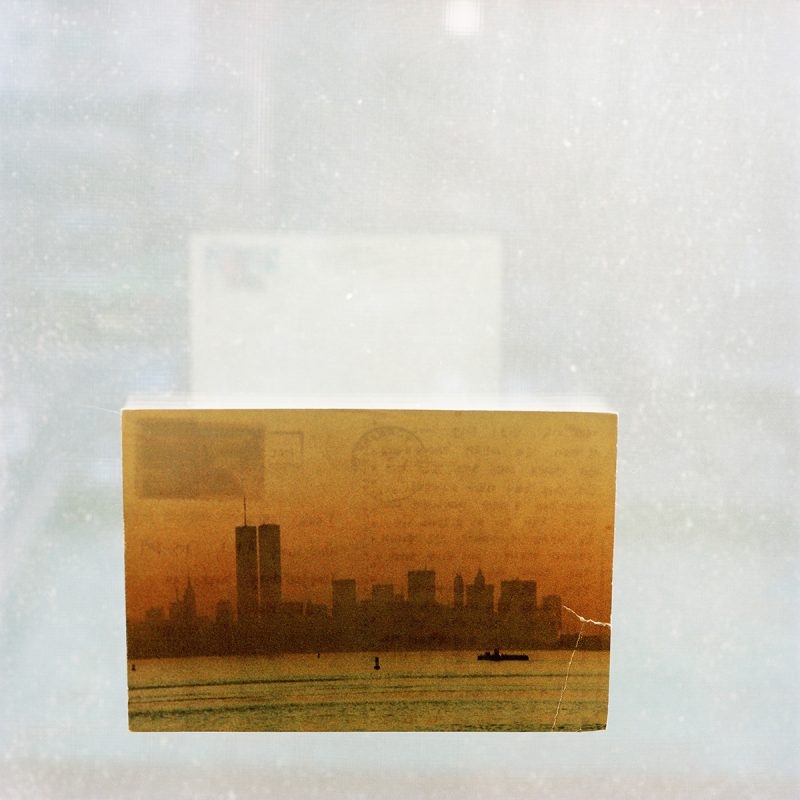 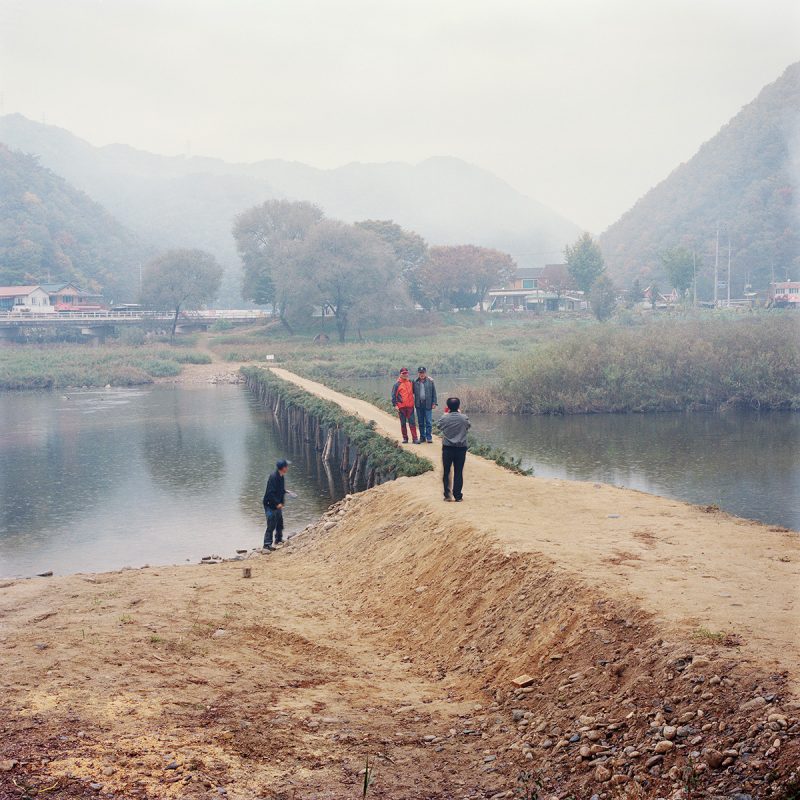 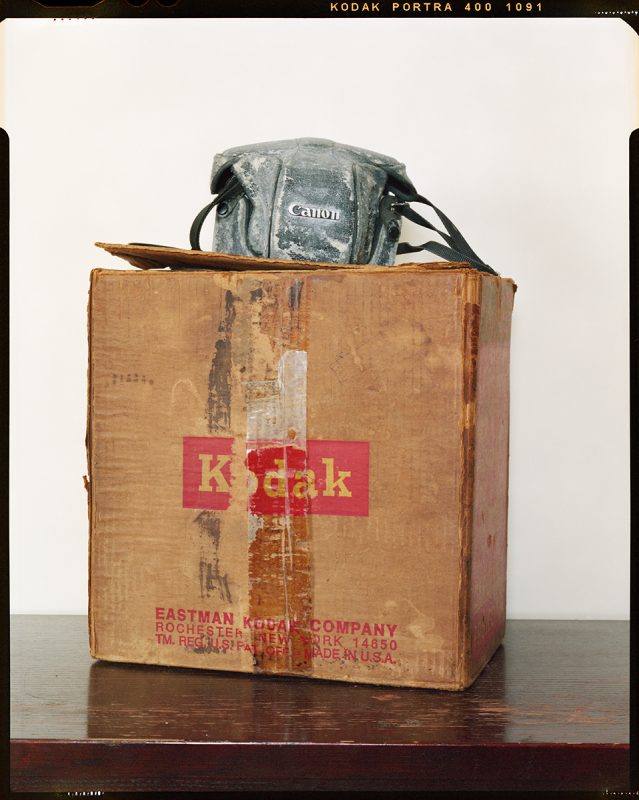 Doppelganger is a metaphor for my perception of photography.
The fear that old people who saw cameras for the first time might lose their souls if they were photographed does not seem to mean nothing.
Doppelganger is not exactly a term for photography, but it comes to mind when I think of a certain aspect of photography. This word, so to speak, is an expression of something emotional and sentimental that comes to mind when I think of photography.
Photography is often referred to as an index, but I felt it was somewhat lacking. Because It needs some physical contact. The negative on the film is an engraved mark of light and can be explained by it. But what we see is just a surface rather than a physical index because it’s a flat positive print. A Physical negative is only seen in the dark. Then what is a photograph we see in the broad daylight? Doppelganger as a metaphor.

I found a film compact camera by chance after my father’s death. A couple of shots were already taken but I didn’t remember what they were. After several days, it suddenly occurred to me that I had gone out for the picnic with him. What could there be inside the camera? In the undeveloped film, there was my father with a big smile far away from any context of life. It was the last image that I have ever seen of him because no one could stay by his deathbed.

Being latent, the carved image on film is created by the just weight of light. It shows me a secret: He had been there. When the body is lost, so is the narrative. But the evidence of somebody’s presence is engraved on film like an unbroken covenant, and the existent is frozen. As if marriage is a promise not to change forever, photography is a promise that can not be changed because the mark of light is embedded permanently on the film.
This project is a approach to the question ‘What is photography to me?’ and a subtle way of thinking photography.