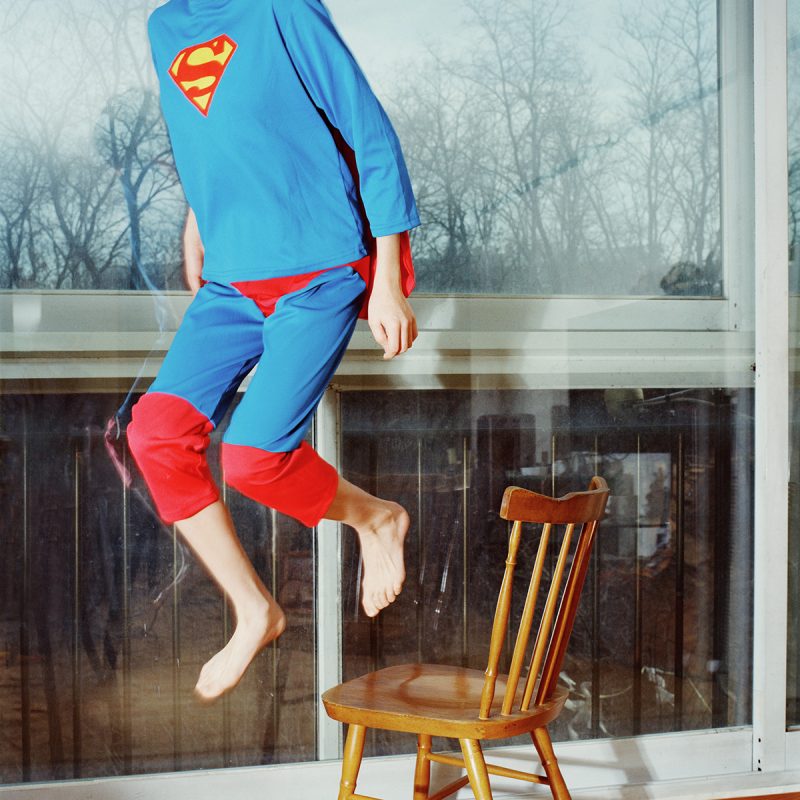 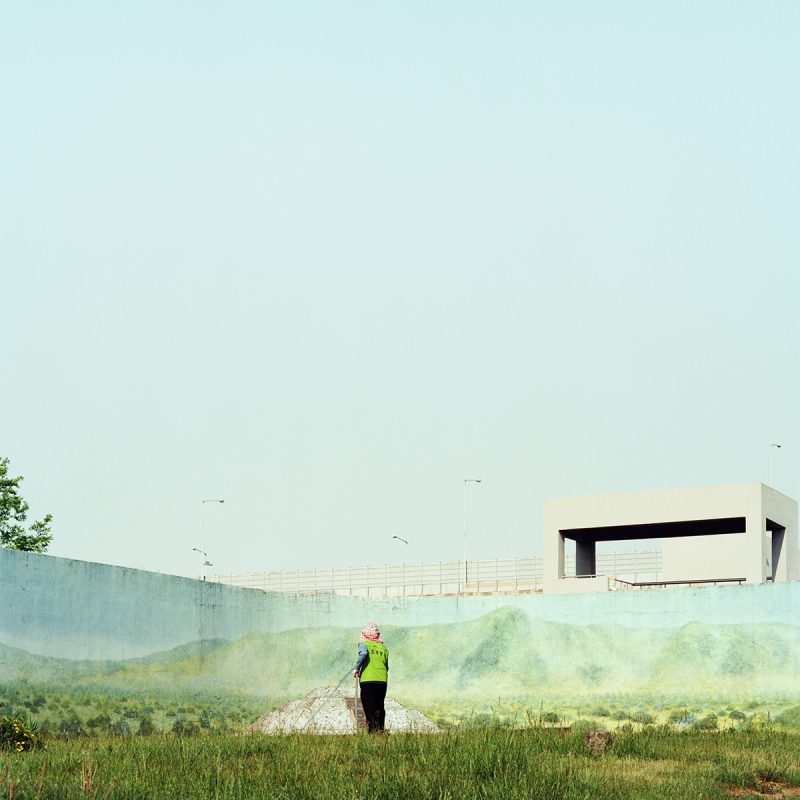 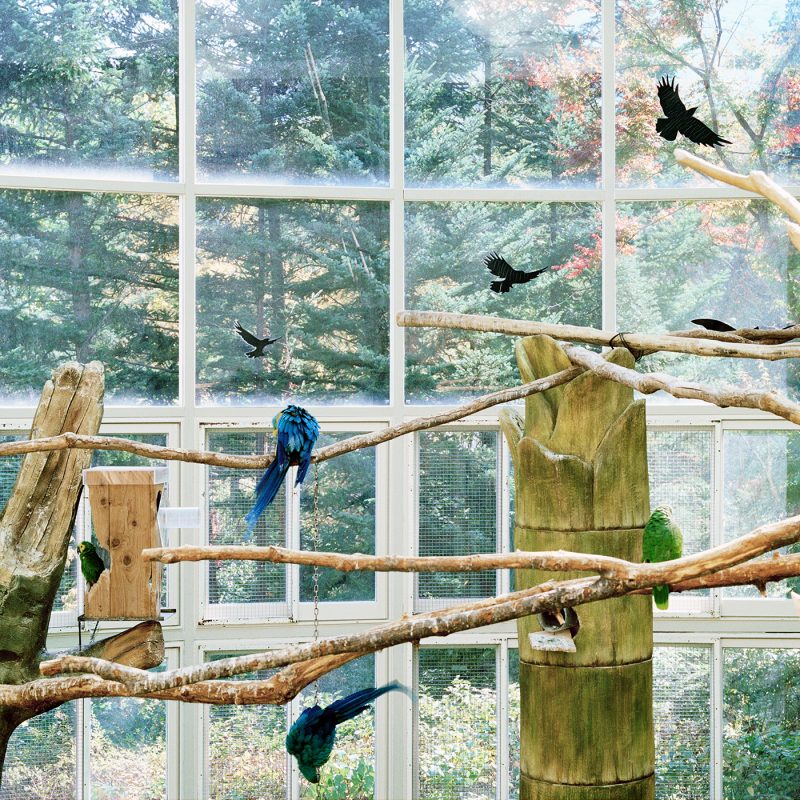 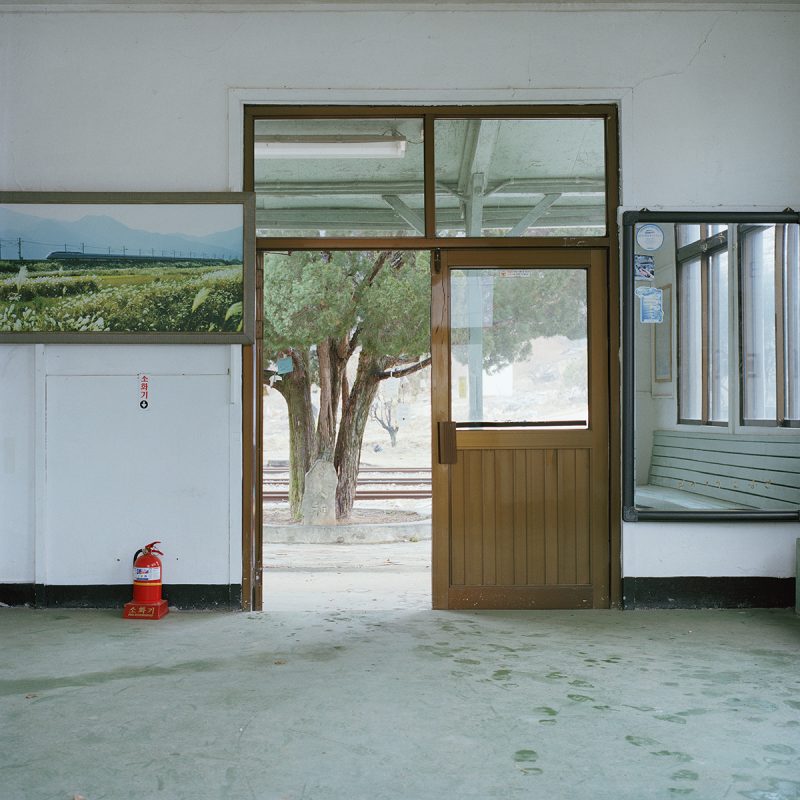 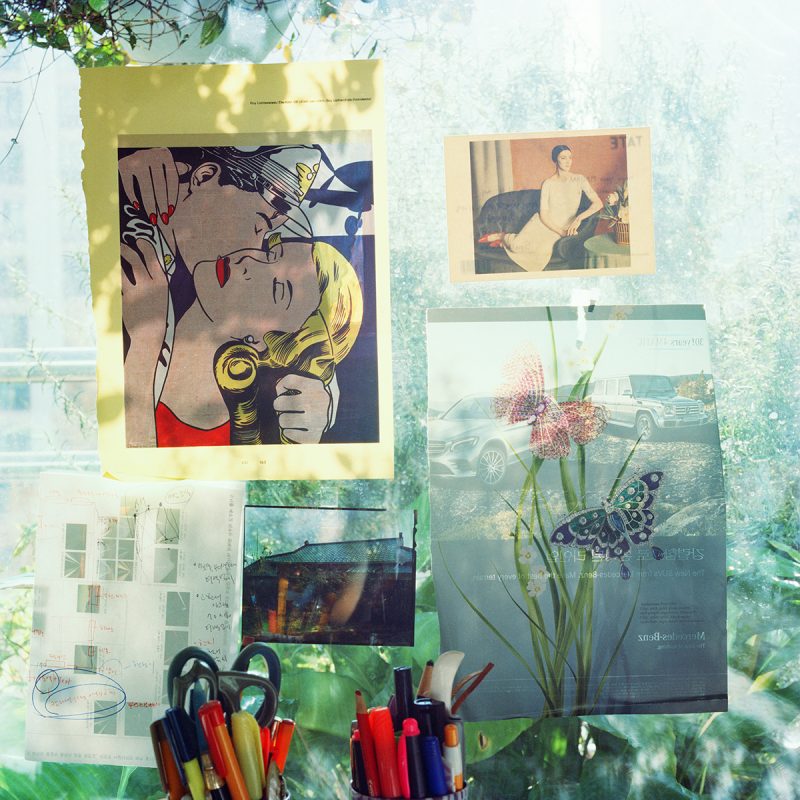 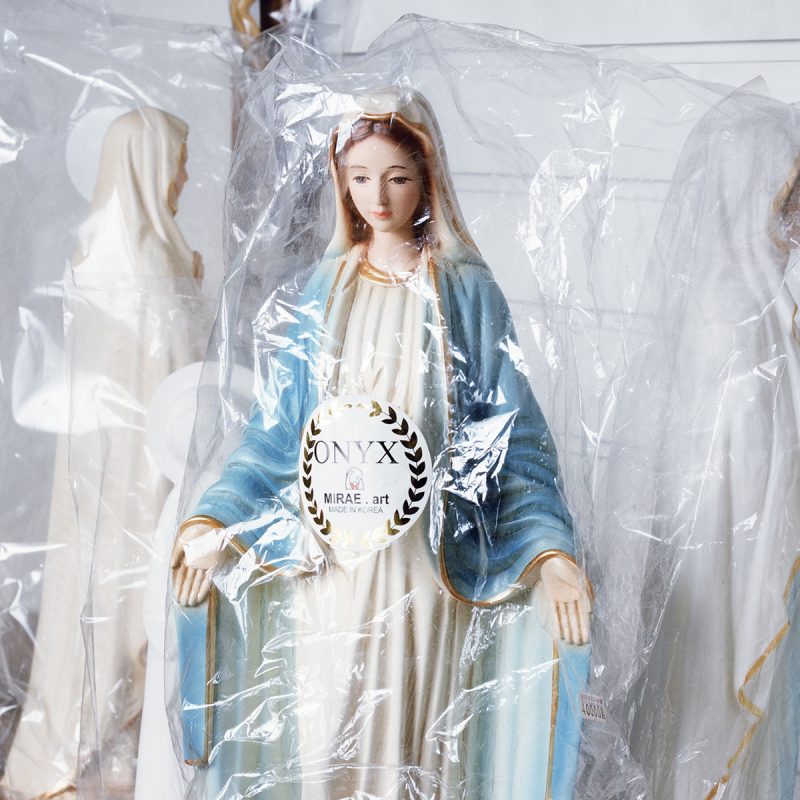 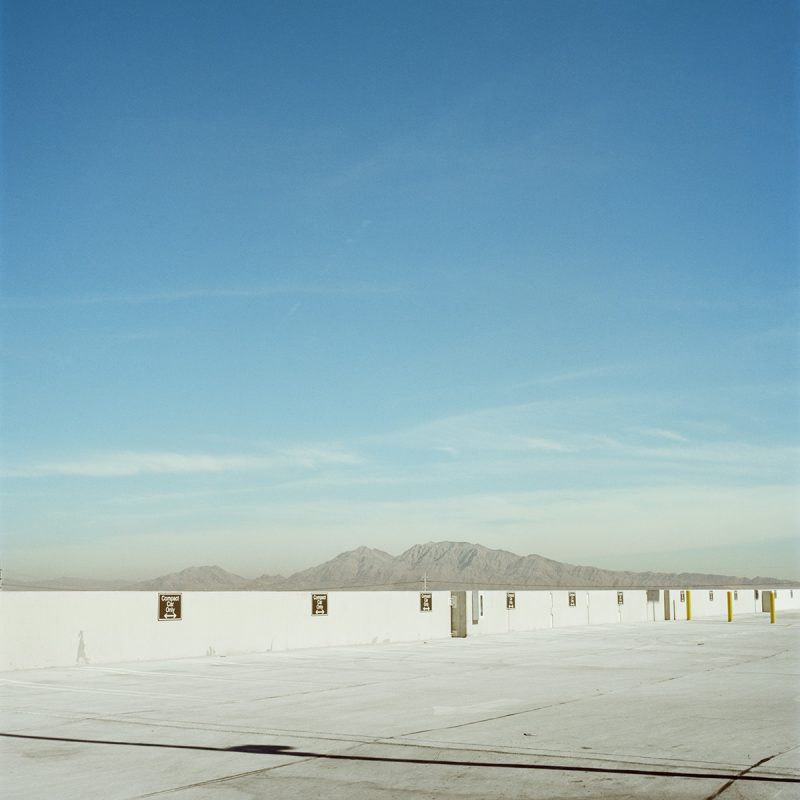 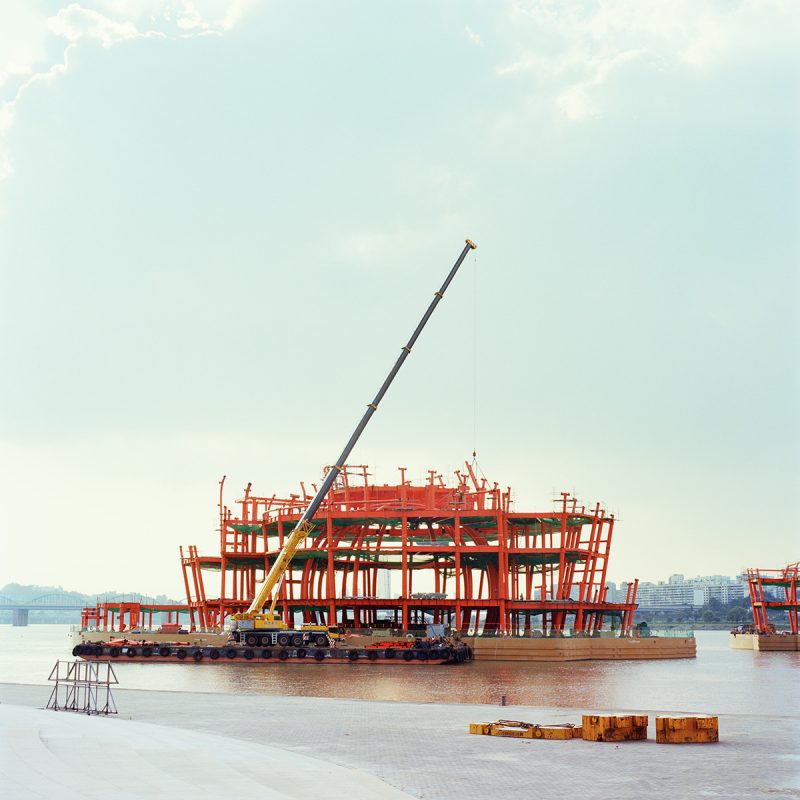 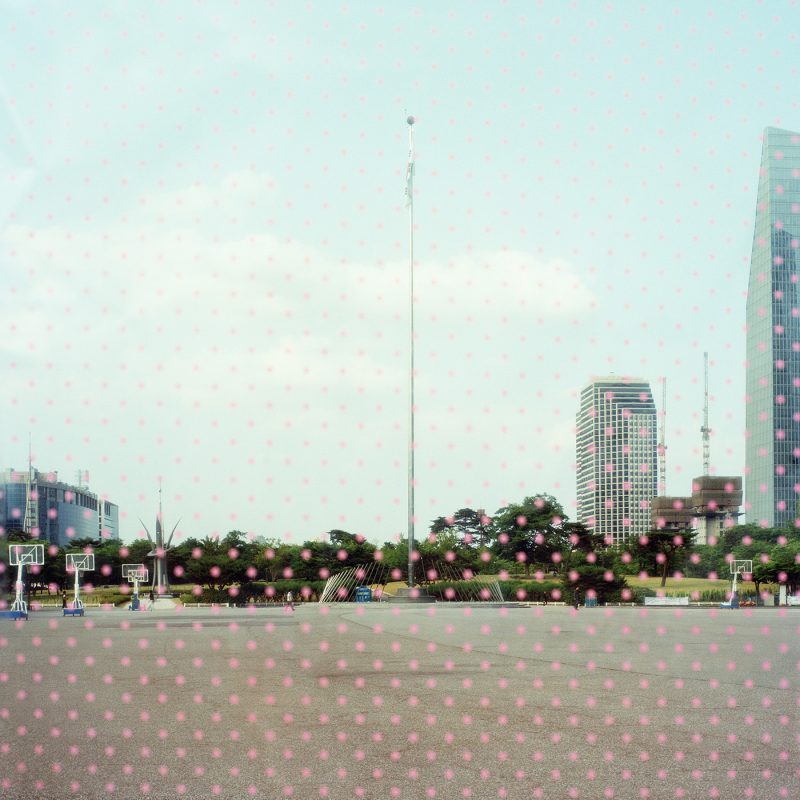 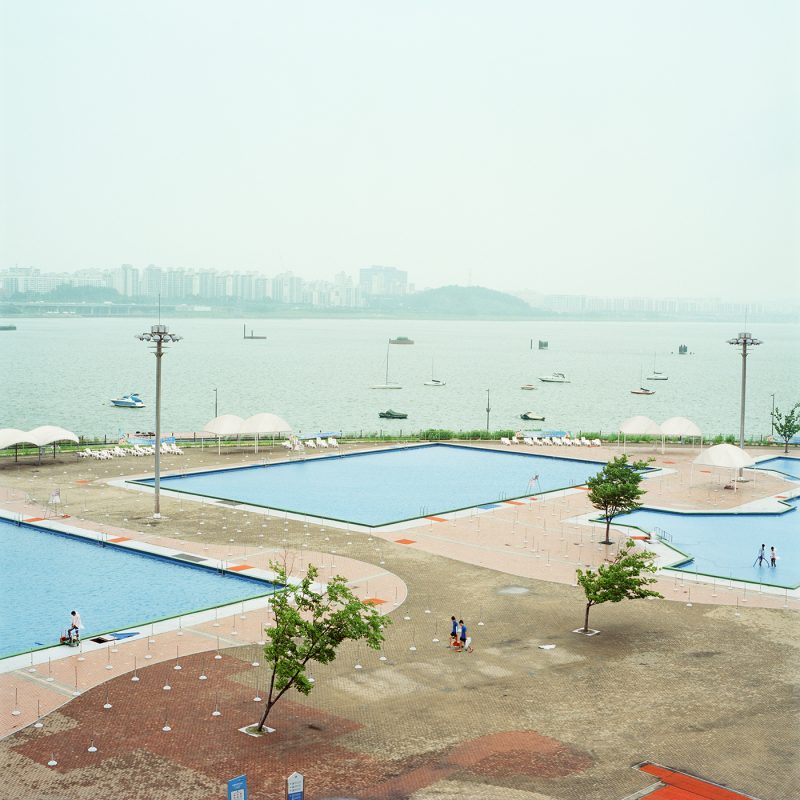 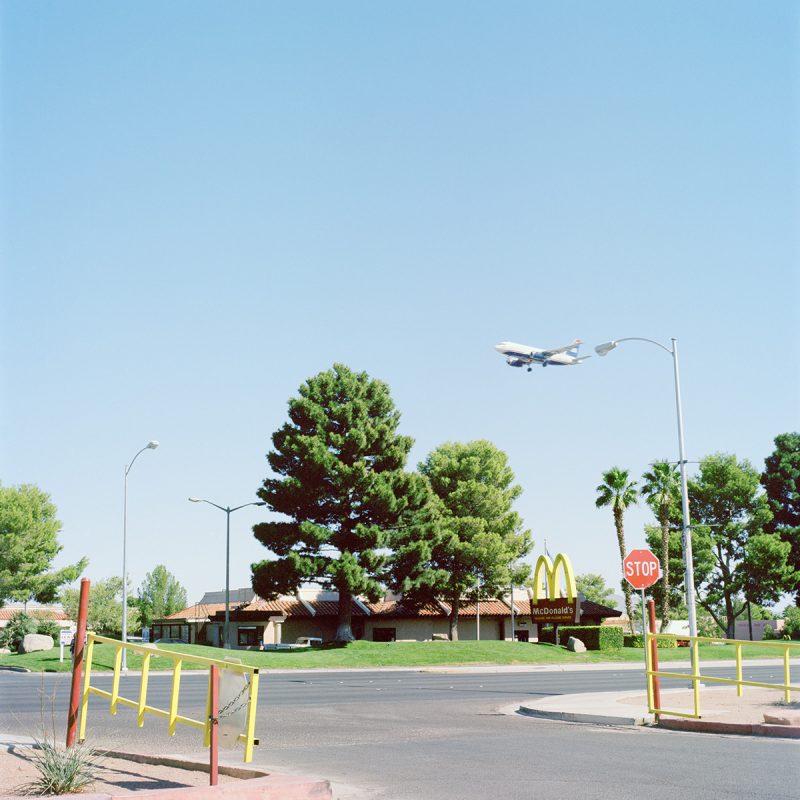 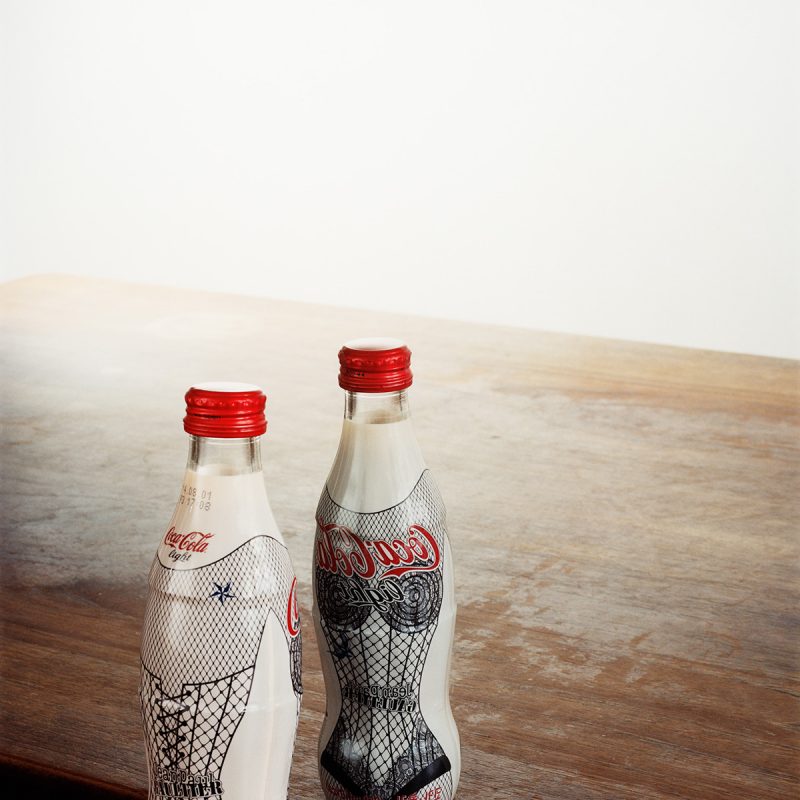 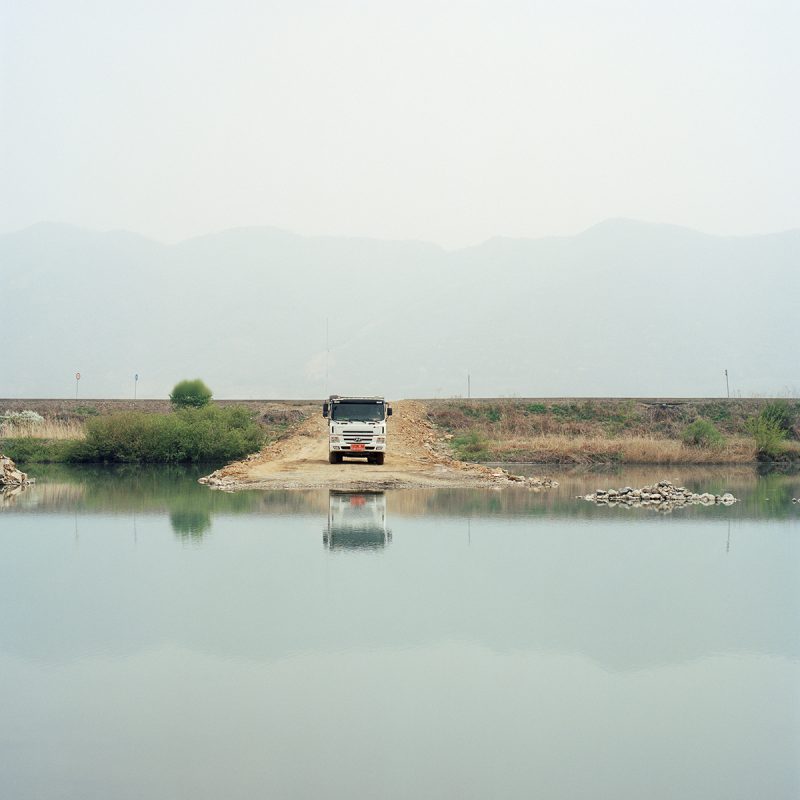 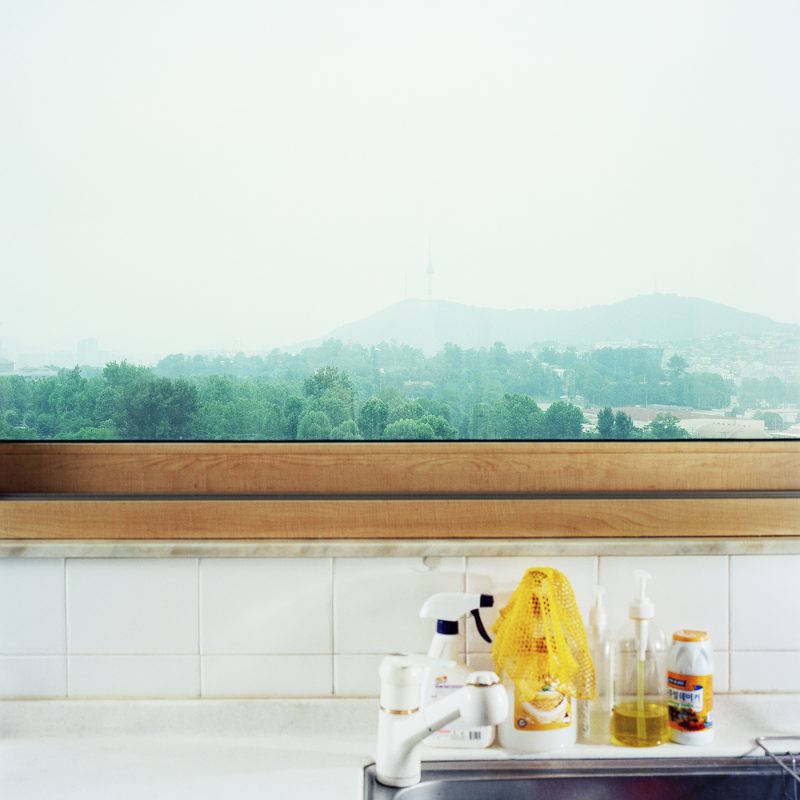 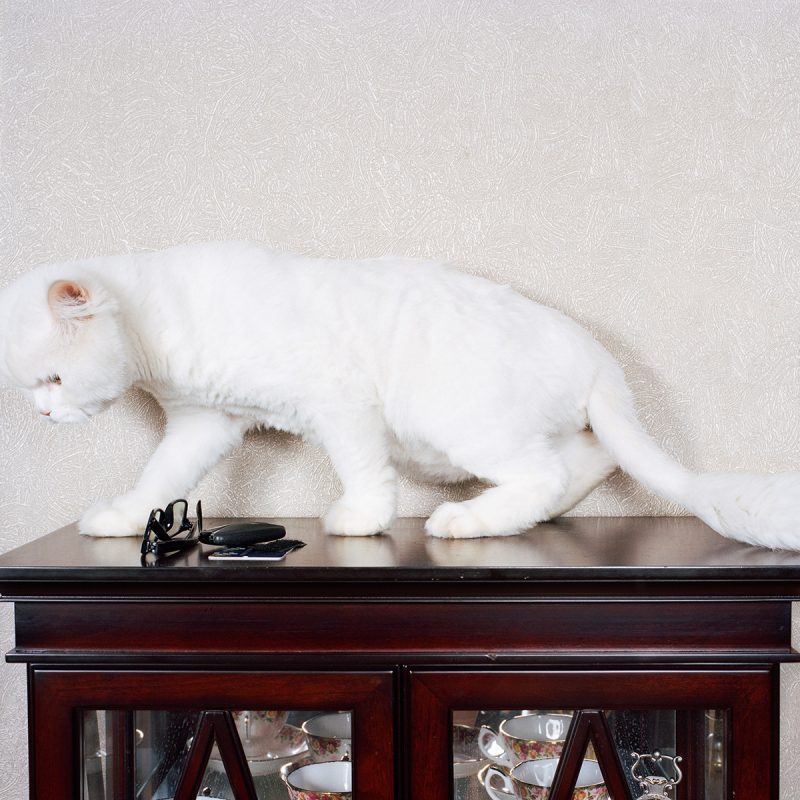 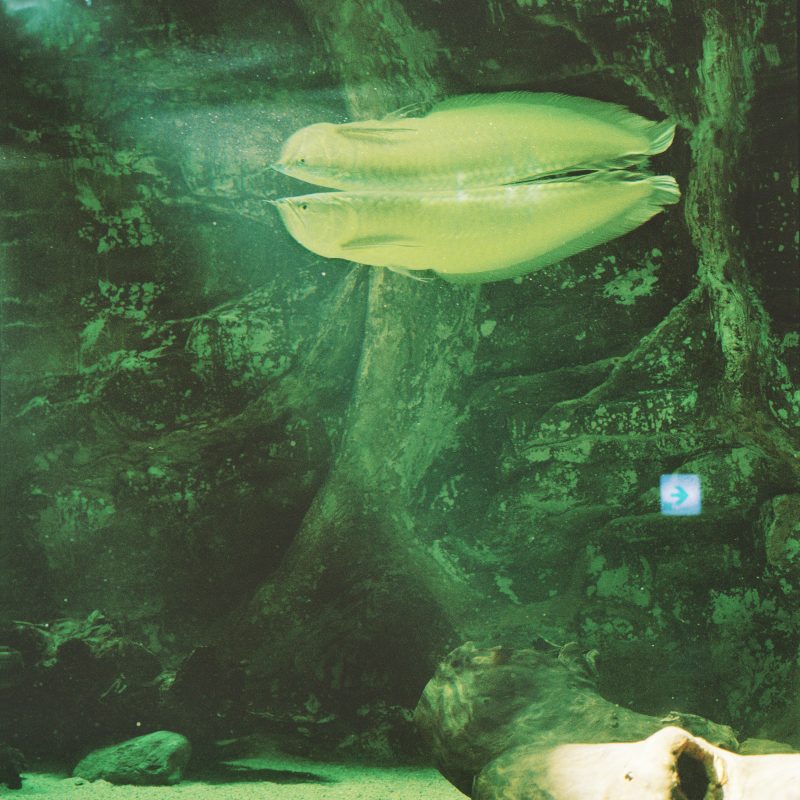 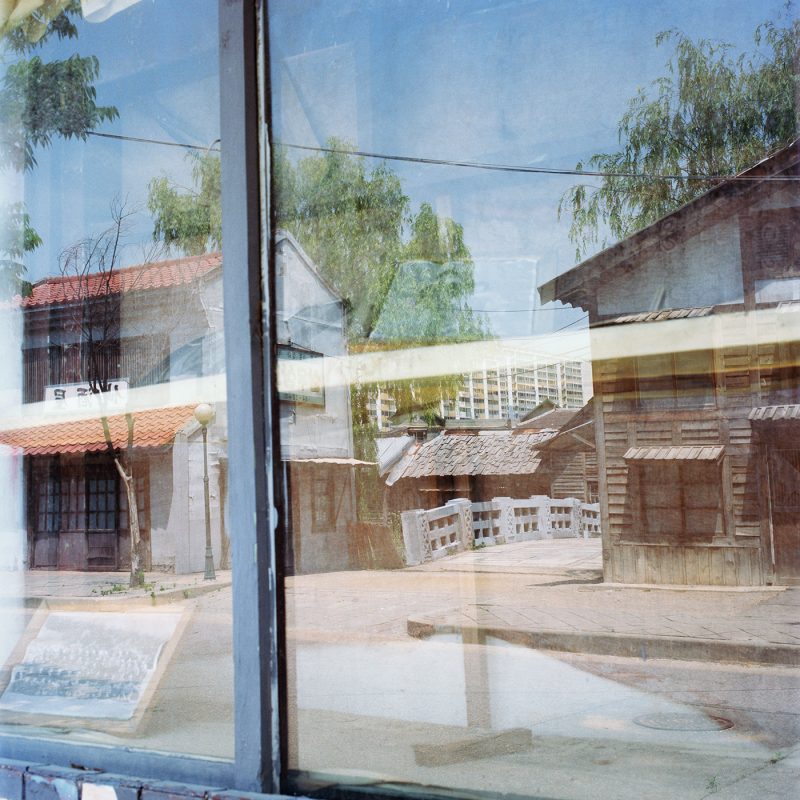 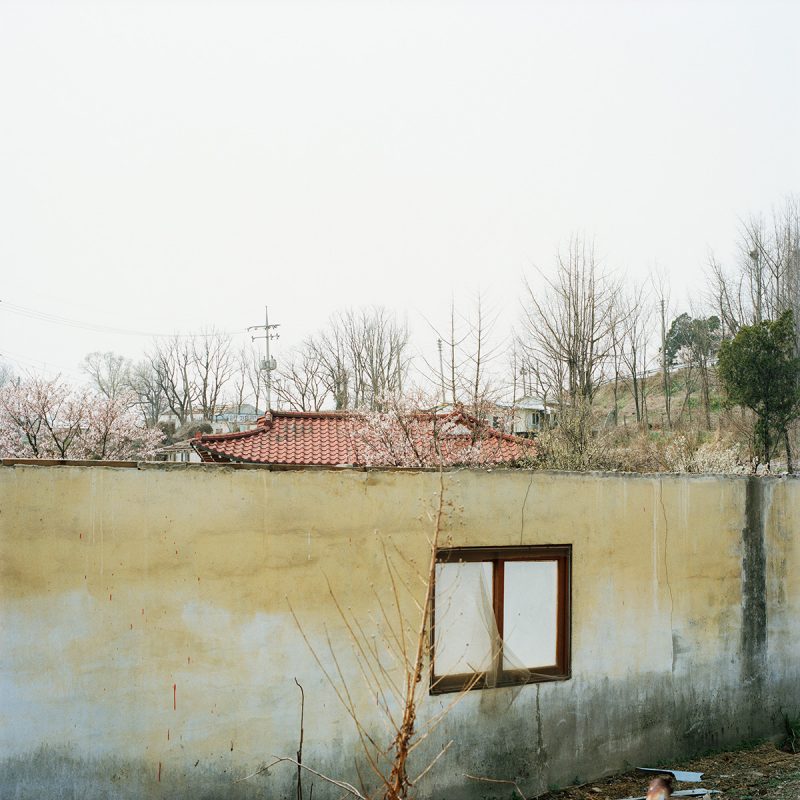 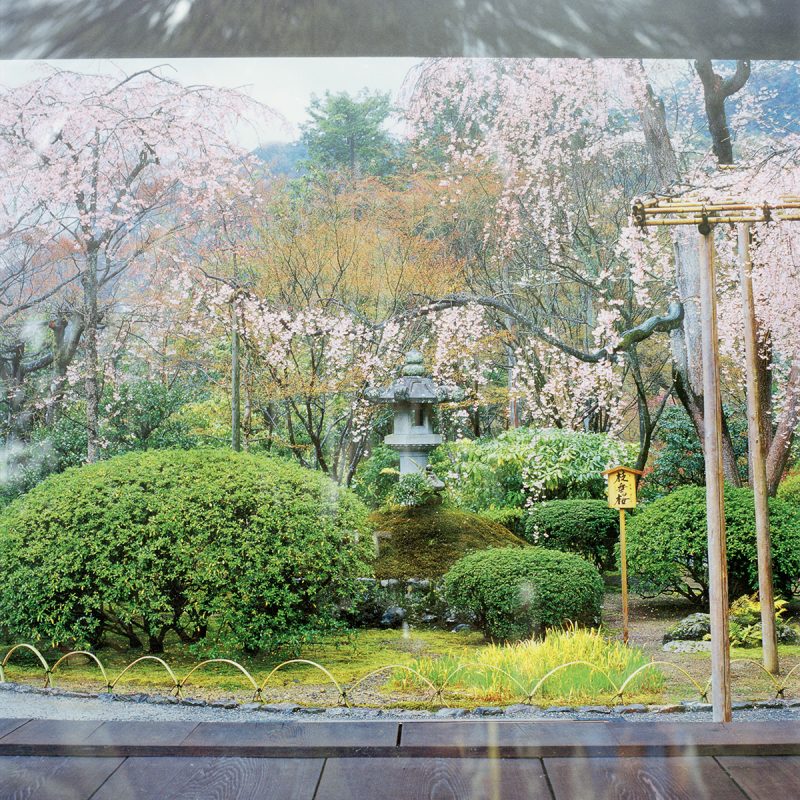 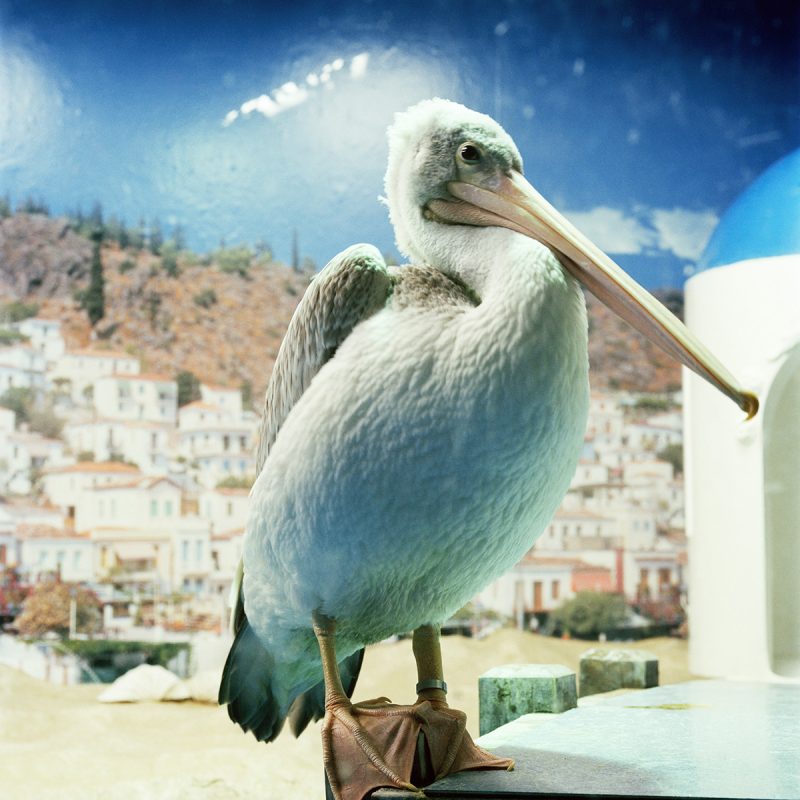 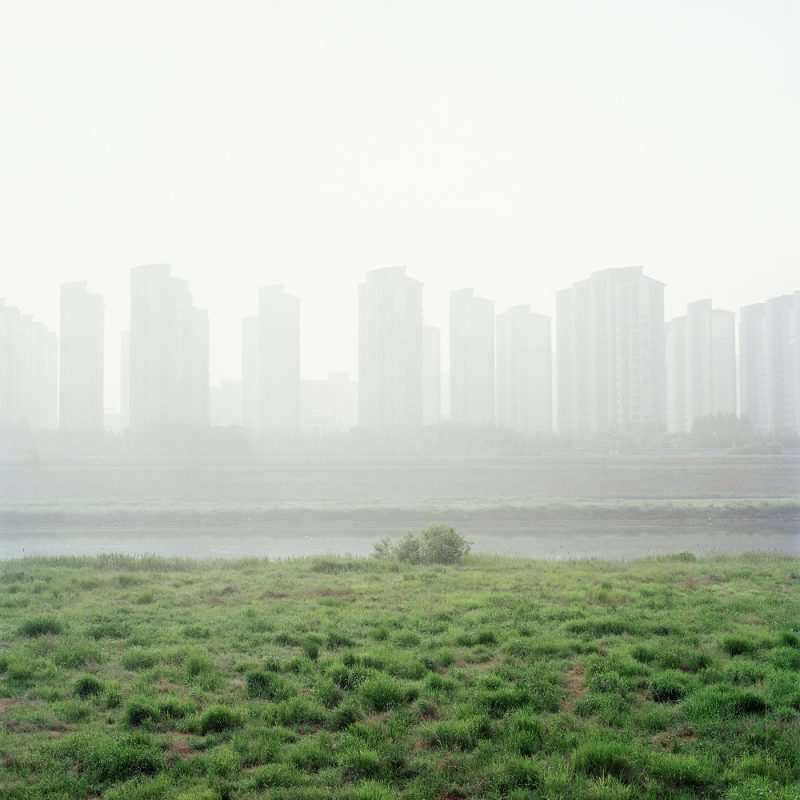 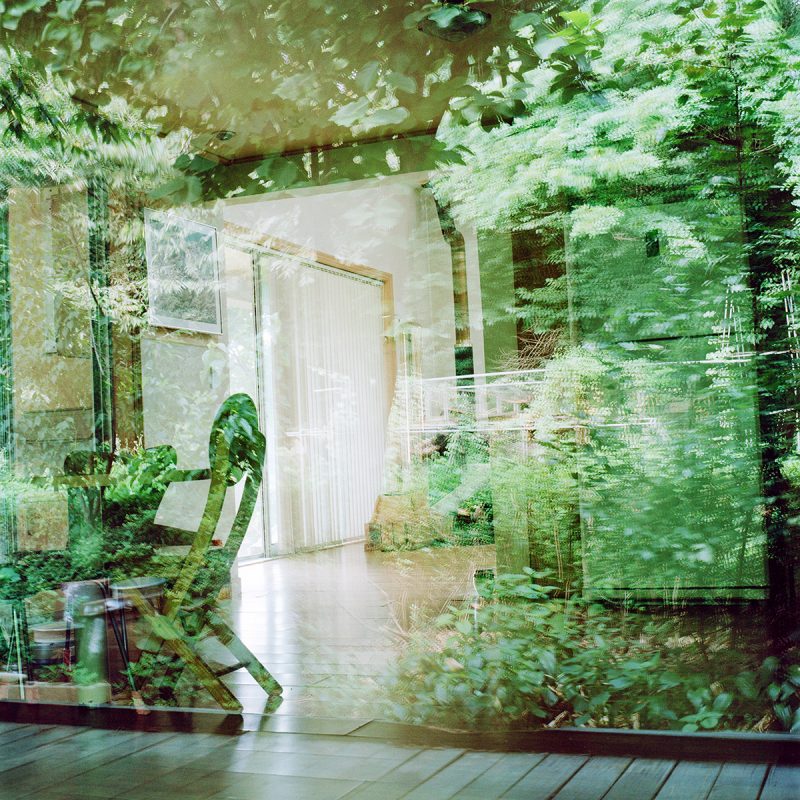 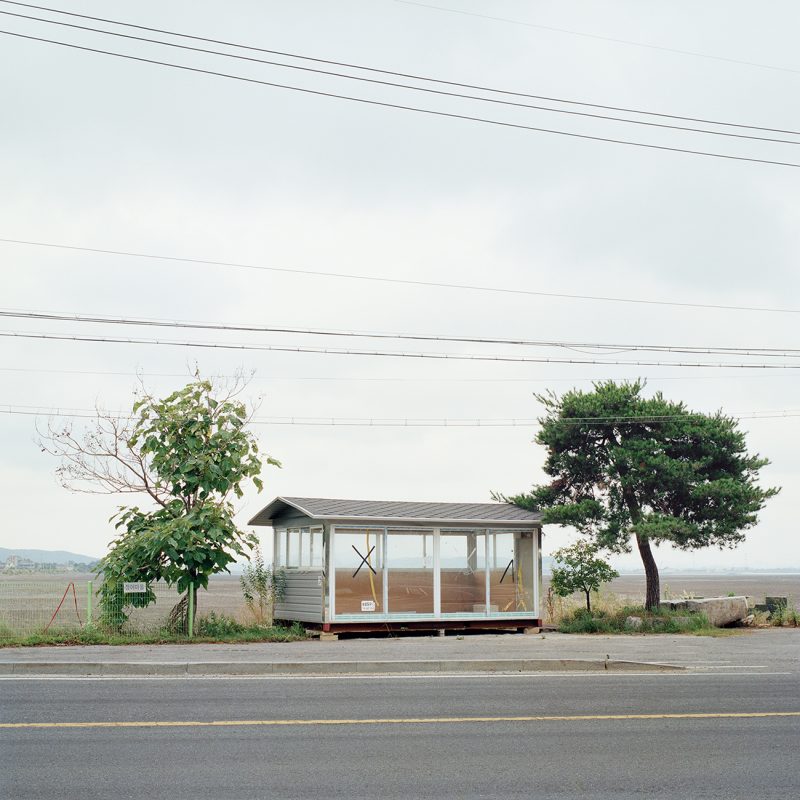 <Against the Eyes> shows the subtle layers of seeing that depends on the viewer. I often see this as that, and vice versa. Camera allows us to overlap between the existing world and interpreted world.

The relationship between a reality and an illusion is not on a one- to-one correspondence, but an overlapped one. And the overlap is the reality of the world that I see. Because the saying “the medium is the message” has something in common with a thought of R é g i s D e b r a y that the object of transmission and the mechanism of its transmission do not constitute separate continents, photography as a medium helps me at this point. What I have seen through a camera lens is a reality; but what remains in the photo is an illusion. Photography allows us to overlap between reality and illusion.

There is a crack between interpreted real world and existing world. This body of work visualizes the gap shown to me in an obscure way.